Today (September 14, 2020), it has been three months since Sushant Singh Rajput left his fans, family and friends. On his 3-month death anniversary, his Pavitra Rishta co-star and ex-girlfriend Ankita Lokhande penned an emotional post and supported #Justice4SSRIsGlobalDemand.

Ankita tweeted, "Time flies fast . Life goes on at its own pace. But some memories can never be forgotten of our dearest ones. You will always remain in our thoughts Sushant . #Justice4SSRIsGlobalDemand #itsalready3monthstoday."

Ankita also joined SSR initiative started by Sushant's sister Shweta, who had urged people to plant about 1000 trees in memory of SSR, which was a part of his dream. Ankita shared a few pictures and wrote, "Hatchi and mamma 😍 My partner In almost everything ❤️ Planting plants 🌱 It's our way to remember him by fulfilling his dream ❤️#plants4SSR."

Coming back to #Justice4SSRIsGlobalDemand, many fans have been supporting it and demanding justice for the late actor. Take a look at a few tweets.

"3 months of SSR's murder today. Nothing has changed since 14th June the black day! It still hurts,the pain is still unbearable. We are still fighting a battle of Justice n we won't stop unless we get him justice but TOGETHER ! Be Positive! Be United ! #Justice4SSRIsGlobalDemand."

(Social media posts are not edited.) 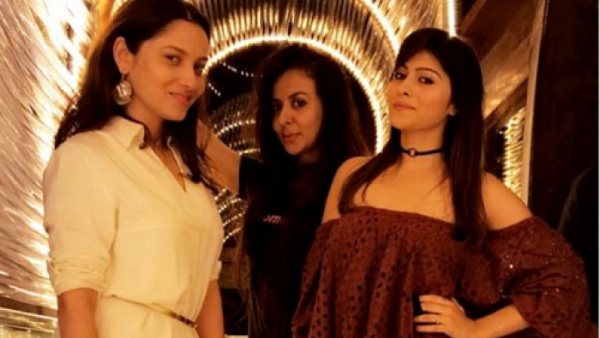 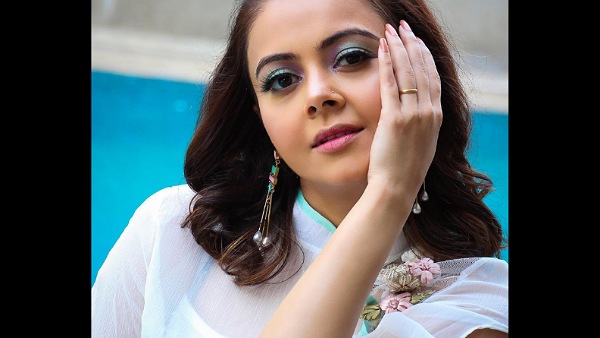 Also Read: Tweeple Remind Devoleena Bhattacharjee Of Being Questioned In Murder Case After She Supported Ankita