Recently, television industry's popular and adorable couple, Asha Negi and Rithvik Dhanjani were in the news. It was said that the couple, who dated for over six years, have parted ways. Although the actors didn't confirm about the same, sources revealed that their close friends were aware about the same. Now, Asha has reacted to the rumour, which makes us wonder if she just confirmed her break-up with Rithvik!

When Pinkvilla asked Asha about her relationship status, she said, "People fall apart, relationships fall apart. But the main thing in life is that you have love and compassion for the person and that never dies."

Asha emphasised that she would not like to talk about her personal life publicly. The actress further said, "I would like to say, that (respect and compassion) will always be there. I don't want to talk so much about my personal life."

It has to be recalled that Asha and Rithvik started dating while they were doing Ekta Kapoor's show, Pavitra Rishta. Yes, the same show, which had another iconic jodi, Ankita Lokhande and Sushant Singh Rajput, who also parted ways.

Coming back to Asha and Rithvik, the duo played the roles of Purvi and Arjun in Pavitra Rishta, and fans loved their amazing chemistry so much that they had nicknamed them as ArVi. According to reports, the couple, who were once head-over-heels in love with each other, were facing trouble in their relationship. Rithvik, who was living with Asha, has even moved out of the house. Apparently, the couple took this step before Rithvik travelled to Spain. 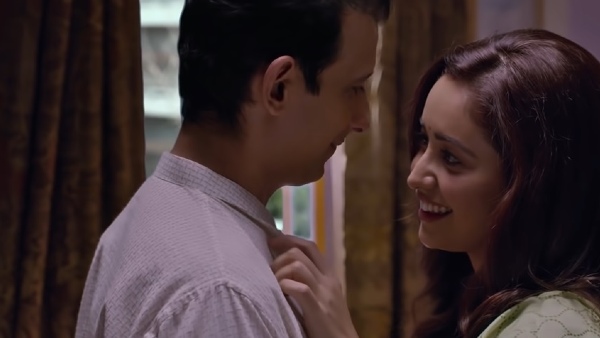