Pavitra Rishta fame Asha Negi and Rithvik Dhanjani were dating each other for 6 years and broke-up last year. The couple first met on the sets of Pavitra Rishta and their friendship eventually turned into love. The couple was considered as one of the ideal couples in Indian television, however, they broke fans' hearts by parting ways. 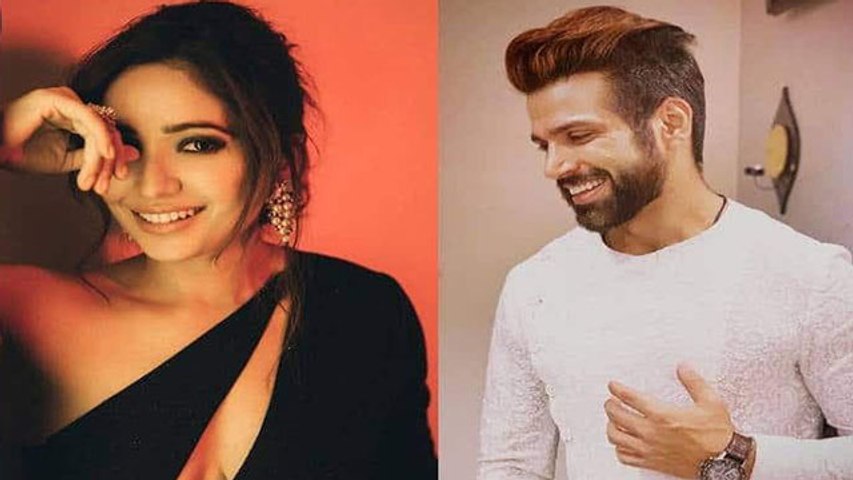 
And now, after almost a year of their break-up, Asha Negi opened up about her bond with her ex-boyfriend Rithvik Dhanjani. Recently, in an interview with Pinkvilla, Asha Negi said that they are still on good terms with each other. She said, "It's good. We both are on good terms and whenever we want to talk to each other, convey something to each other we do that, and it's all normal. He has moved on, I have moved on and I think it's been more than a year now, so we all should move on."

On the professional front, Asha Negi will next be seen in a web series titled Khwabon Ke Parindey. It also stars Mrinal Dutt, Manasi Moghe and Tushar Sharma in pivotal roles. The show is set in Australia. It will be premiered on VOOT on June 14, 2021.