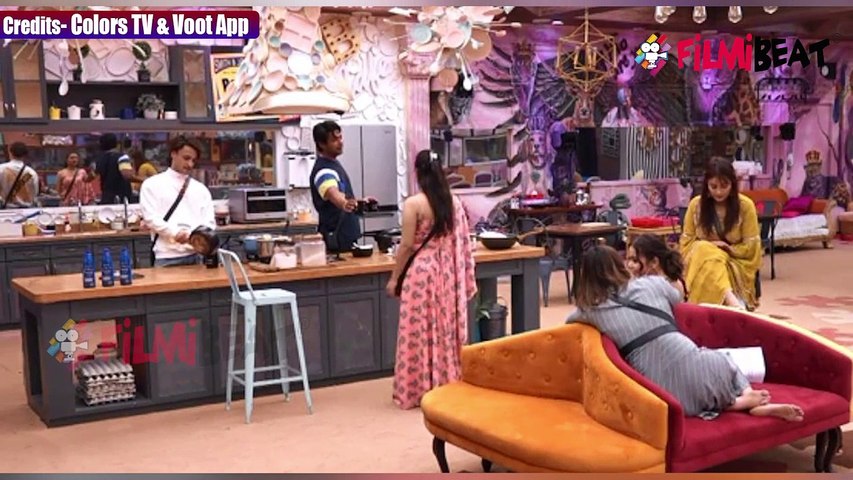 Bigg Boss 11 finalist and actress Hina Khan is currently busy promoting her upcoming film Hacked directed by Vikram Bhatt. The movie also stars Rohan Shah and Mohit Malhotra and is all set to hit the screens on February 7, 2020.

In a recent interview, on being quizzed about Bigg Boss 13, Hina Khan called BB 13 'crazy’ and said, “After watching this season of Bigg Boss I’m like, 'I didn’t do anything during my time on the show’. This season is crazy and people are out there.” (sic)

She went on to add, “But I always feel we should not really blame the celebrities inside the house because they are being allowed to do that. I also don’t blame the makers and creators because that’s their format. They have given this liberty to push, hit and abuse people in this season. It wasn’t there in my season.”

She finally concluded by adding a note about the viewers. Hina said, “We wait for the next episode. They are giving people what they want to watch. If people stop watching the show, they will change the format.”

For the uninitiated, the 13th season of Colors Bigg Boss is quickly heading towards its grand finale with just seven contestants remaining in the glasshouse. It will be interesting to see who will win the most controversial season of the popular reality show.

ALSO READ: Hina Khan On Slamming KRK For Mocking Her On Social Media: 'That Tweet Really Needed A Reply'