India has picked the most gorgeous and talented women! The list of Times 50 Most Desirable Women 2019 is out. The ranking is based on online votes along with an internal jury. The list features women under 40 from various fields and industries across the country, who made heads turn with their looks and talent. Hina Khan, Jennifer Winget, Erica Fernandes and a few other television actresses have made it to the list. Take a look!

Hina Khan, who recently launched Naagin 5, is at the 29th place on Times 50 Most Desirable Women 2019. The actress was noticed for her fashion choices in the Bigg Boss 11 house. Post Bigg Boss stint, there was no turning back for the actress as she went on to do popular show Kasautii Zindagii Kay 2 and a couple of web series.

Beyhadh 2 actress Jennifer Winget is at the 35th spot on the Times List. She is known for her great fashion sense. The actress who had taken a break from television to do films after Saraswatichandra, was back with Beyhadh and Bepannah. She also did web series CODE-M and was apparently offered a huge amount to participate in Bigg Boss 14.

Erica Fernandes, who impressed viewers with Kuch Rang Pyaar Ke Aise Bhi, is currently seen in Kasautii Zindagii Kay 2. The actress is at the 38th place on the list. Almost every outfit that Erica dons in her shows becomes a fashion statement. Her chic fashion style has always been the topic of discussion among young girls.

Mouni Roy, who became popular as Naagin avatar (as she was the first Naagin in Ekta Kapoor's supernatural show of the same name), is at the 41st place on Times 50 Most Desirable Women 2019 list. The actress created a new wave with her style statements through her show Naagin. Post this show, she bagged many Bollywood projects.

May I Come In Madam's Nehha Pendse, who was seen in Bigg Boss 12, is at the 49th spot in the list. The actress got married to businessman Shardul Bayas last year. What makers her most desirable is her confident, stylish and outspoken nature! She was also ranked in Maharashtra's 30 Most Desirable Women list. 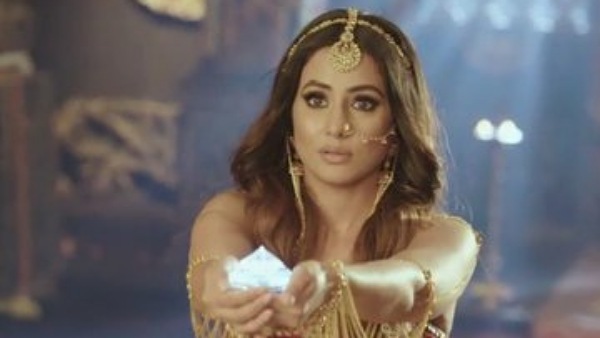 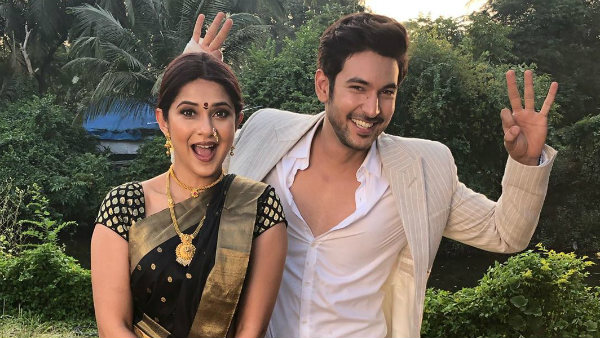