The latest BARC/TRP ratings for the Week 15 (April 4-April 10, 2020) are here. Due to the Coronavirus lockdown, the old shows continue to re-run, and yet again, Doordarshan's shows, Ramayan and Mahabharat have topped the TRP chart. Shaktimaan is out of the TRP race while Baba Aiso Varr Dhundo has entered the chart. Among channels, DD National has occupied the first place. Take a look at the top five shows and top ten channels.

Doordarshan's shows Ramayan and Mahabharat have retained their first two spots. While the Arun Govil and Dipika Chikhlia-starrer has grabbed 16.7 points, Mahabharat has managed to get 5.0 points.

Mardaani 2 On Star Plus

Mahima Shanidev Ki, that features Daya Shanker Pandey in the lead role, has managed to occupy the fourth place. The Dangal's show has grabbed 1.3 points.

Doordarshan's superhero show, Shaktimaan has been replaced by Dangal's show Baba Aiso Varr Dhundo at the fifth place. The Juhi Aslam and Vikrant Massey-starrer has managed to bag 1.2 points. 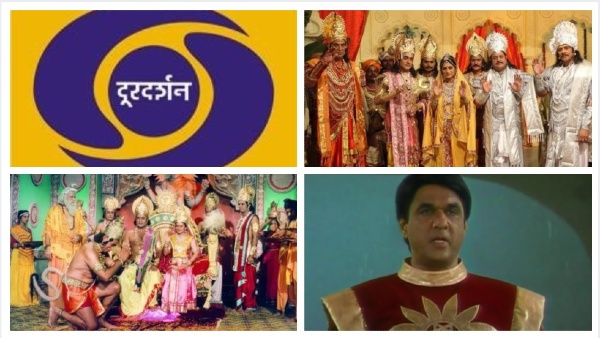