The Narcotics Control Bureau reportedly has approached a special NDPS court in Mumbai seeking cancellation of bail of comedian Bharti Singh and her husband Harsh Limbhachiya. Last month, the couple was arrested by the NCB for possession of 86.5 grams of cannabis (ganja), in November, have been out on bail.

NCB is also seeking to allow custodial interrogation of the couple. According to reports, their arrest had come close to an ongoing drug probe in Sushant Singh Rajput's death case. Bharti and Harsh were arrested after a raid was conducted at their Mumbai apartment and also allegedly also confessed to consumption of drugs.

In November, a raid was conducted at their Mumbai apartment of the couple, and both were found guilty of consumption of drugs. They were arrested under the provisions of the NDPS Act in a case of alleged possession and consumption of ganja and were taken into judicial custody by the NCB till December 4 but were later granted bail.

Bharti And Harsh Were Granted Bail On November 23

Post their arrest, the couple was heavily trolled on social media. Earlier this week, Haarsh faced massive backlash after he shared a heartwarming post for his wife Bharti. He expressed his love for his wife and wrote in the caption, 'When we are together nothing else matters.' The gallery post shared several loving pictures of Haarsh and Bharti taken on different occasions on sets.

Bharti And Harsh Were Seen At Aditya Narayan's Wedding Reception

Bharti and Harsha made their first public appearance since the arrest at Aditya Narayan and Shweta Agrawal's wedding reception on Wednesday. The couple can be seen enjoying themselves among friends in pictures and video clips. 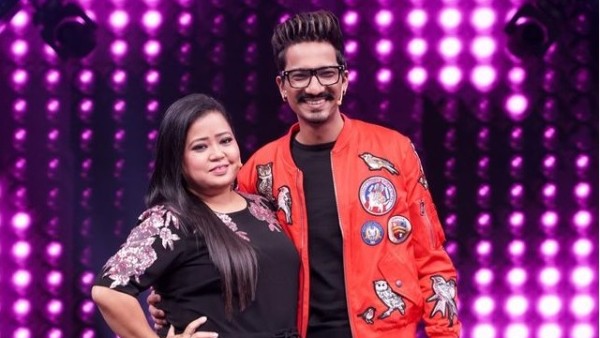 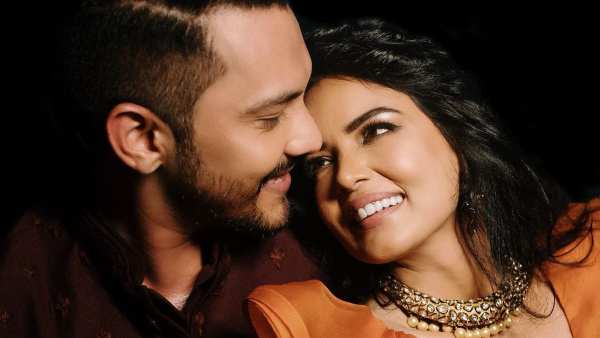