Ex-Bigg Boss contestant Armaan Kohli lost his elder brother Rajnish Kohli on April 7, 2021. The actor's ex-girlfriend, fashion designer Neeru Randhawa, revealed to TOI that Rajnish died due to kidney failure. She also revealed that he had problems since a long time and was unwell since the age of 10 or 11.

Neeru was quoted by the leading daily as saying, "He had his problems from a very long time. He was unwell, I think, from the age of 10/11. He needed support, else he would sometimes fall over."

She revealed that she used to take care of Rajnish, which helped him walk without support for a while. She said, "He started to gain his confidence. I used to even send him with the driver to areas where people can walk or move comfortably; Rajnish would feel very happy which was evident from his face when he returned. But still, we would send someone to accompany Rajnish when he wanted to visit the washroom."

Neeru further said that Rajnish was a very loving person and if anyone was good to him, he was double good to them, just that he didn't like much invasion in his life. She even added that she remembers when he told his mother not to enter his room without telling him. 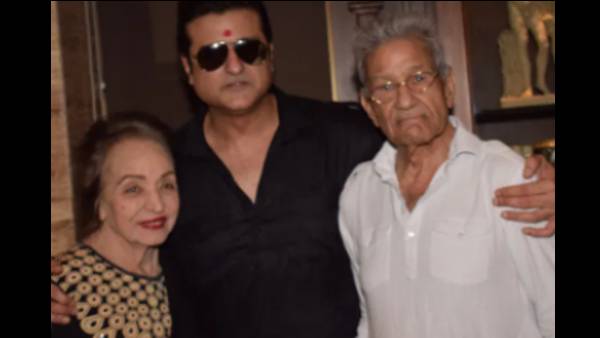 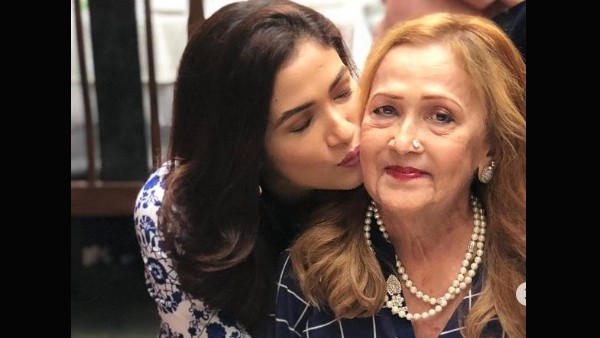