Choti Sarrdaarni has been in the news since a long time. Recently, the show had grabbed headlines for entry of Puneet Issar. Also, Vibha Chibber was supposed to join him in the show, but unfortunately, hours before she was set to fly to Delhi, where the unit is currently shooting, she tested positive for COVID-19. The makers were left with no other option but to replace her. Rinku Dhawan will be replacing Vibha in the Colors show.

Vibha was quoted by TOI as saying, "I underwent a test for COVID-19 on June 1 in Rajkot, where I was shooting for Tera Yaar Hoon Main. The reports were negative. I returned to Mumbai on June 3 and underwent another round of tests on the following day as I had to leave for the shoot of Choti Sarrdaarni. Unfortunately, my reports were positive. However, there were no symptoms, so I underwent the test again yesterday. That, too, has come positive. I have isolated myself. That's what I usually do every time I come back home from a shoot."


Vibha is surprised that her first test came negative and the other test, which she underwent after just 3 days was positive. She said that she had made preparations for the show and is disappointed. But she looks at the positive side, saying she would rest for sometime as she has been working continuously. 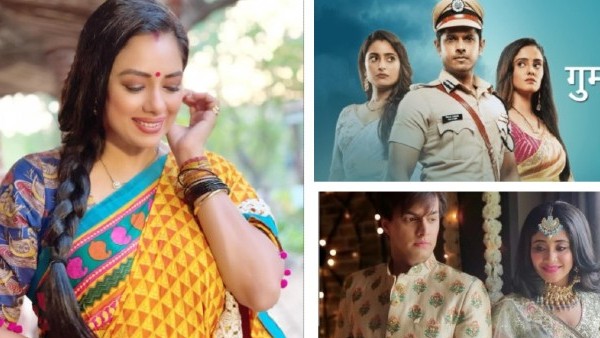 The actress added, "Honestly, I am a bit shocked about testing positive for COVID-19. Aise kaise ho sakta hai ki June 1 ki report negative aayi aur teen dinn ke baad positive aa gayi. I was quite excited and packing my bag to leave for the shoot of Choti Sarrdaarni. I even gave measurements for my costumes and the wig. I received the report just two hours before I was all set to leave. Of course, I am disappointed. But at the same time, I am glad that I have no symptoms and I am doing well. I am taking it positively. I have been working non-stop for a year ever since the lockdown was lifted in 2020. So, this is a sign from God to sit back, relax and take it easy for a few days." 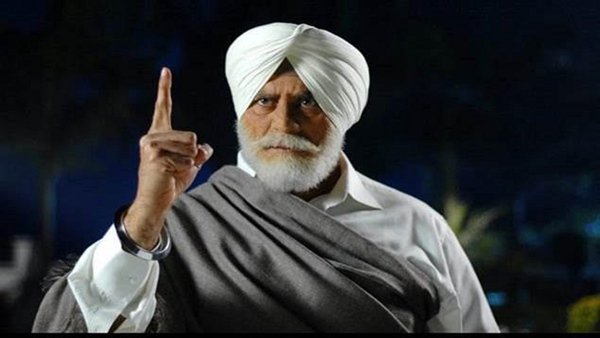 Puneet Issar To Make A Comeback On TV With Choti Sarrdaarni; Has THIS To Say About His Return

On the other hand, Rinku, who was last seen in Gupta Brothers that went off-air in January, will now be seen playing the role of Puneet Issar's wife in Choti Sarrdaarni. She said that it is always amazing to get back to work irrespective of the forced sabbatical that the industry tends to thrust on them. The actress added that she always looks forward to returning to work with as much zest as she had on the first day of her journey.