Erica Fernandes is one of the beautiful and talented actresses in the television industry. The actress, who became a household name with her show Kuch Rang Pyar Ke Aise Bhi, has topped the list of 20 most Desirable Women on TV 2020. Based on popularity on small screen, votes cast in an online poll and an internal jury, Times released 20 Most Desirable Women of 2020 on television. Take a look at the list.

When asked Erica as to how she feels to be voted as Most Desirable Woman on TV 2020, she said, "It feels like life has come full circle. I started my career with Times Fresh Face contest in 2010, the Femina Miss India pageant happened two years later, and now I've topped the Times Most Desirable Woman on TV in 2020. Honestly, it still feels a little unbelievable, but I want to thank everyone who has been a part of this journey." When mentioned that most of them wanted to know if Erica is dating, she said that currently, she is not seeing anyone.

The Naagin actresses Nia Sharma, Jasmin Bhasin and Surbhi Chandna have bagged the second, third and fourth places in the Most Desirable Women on TV 2020 list. Jennifer Winget, who is known for her classy fashion sense, has managed to bag the fifth place in the list.

The other two Naagin actresses Karishma Tanna and Surbhi Jyoti, who are stylish actresses in the telly town, have grabbed the sixth and seventh places in the list while Bigg Boss 14's Nikki Tamboli, who managed to keep the audience entertained with her histrionics and is known for cool fashion choices, has bagged the eight place in the list.

Yeh Rishta Kya Kehlata Hai's Shivangi Joshi, who is known for her acting chops, has bagged the ninth place while Bigg Boss 14 winner Rubina Dilaik, who is known as the ‘boss lady' as she is known for her strong opinions and sassy demeanour and is currently seen in Colors show Shakti- Astitva Ke Ehsaas Ki, has managed to bag the 10th place in the Most Desirable Women on TV 2020 list.

Shehnaaz Gill, who is known for her cute antics and amazing transformation, has been in the news ever since she entered Bigg Boss 13. She has been in the news for her link-up with her co-contestant Shehnaaz Gill. The actress, who is super busy with many projects, has bagged the 11th spot, while Choti Sarrdaarni actress Nimrit Ahluwalia, who is known for her sartorial choices, is at the 12th place on the list. 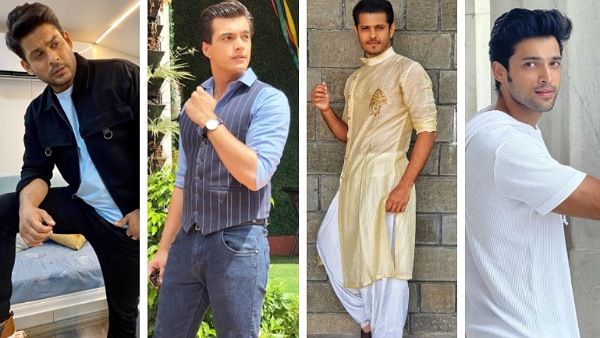 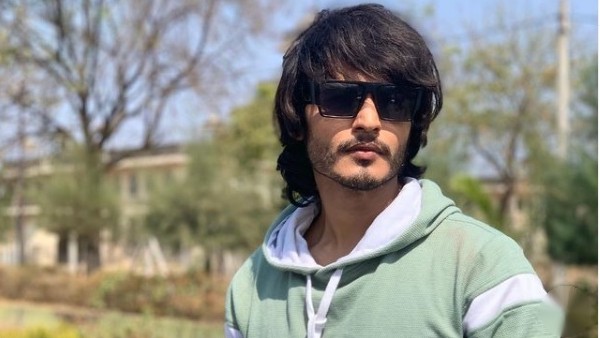 Bigg Boss 13's Himanshi Khuranna, who has been in the news for her relationship with her co-contestant Asim Riaz, has grabbed the 17th place, while Roadies Revolution‘s Arushi Chawla is at the 18th place.

Ace of Space 1 winner Divya Agarwal, who has been in the news for her bold fashion and is dating her co-contestant Varun Sood, is at the 19th place while Splitsvilla 12 winner and Yeh Rishta Kya Kehlata Hai's Priyamvada Kant has managed to bag 20th place in the list.