Mahhi Vij, who became a household name for her roles in Laagi Tujhse Lagan and Balika Vadhu, has been missing from the screen since a long time. The actress said that she can't wait to be in front of the camera. Also, Mahhi is unhappy with the rumours that claimed that she was on a long break and is not keen to return to acting anytime soon.

The Balika Vadhu actress was quoted by TOI as saying, "I don't know how this information started doing the rounds because of which people are not approaching me for work now. I very much want to work and be on the screen again. It's been more than 4 years now and I cannot wait to be in front of the camera."


Apparently, five years ago too similar rumours spoilt her work. There was a sudden buzz that she was pregnant (when she wasn't) and work stopped coming in. Now, Mahhi wants to put baseless rumours behind and wants to start afresh.

It seems that the actress has started auditioning for her roles and is hoping that things fall into place soon. She added that during the lockdown too, she was super busy with social media projects and now she is open to all types of projects- be it television, web series or Bollywood.

When asked if there is any particular role that she is hoping to bag, she said, "As an actor, I just want to work. I don't have anything specific in mind but anything which gives me a platform to show my acting skills. Now I am just waiting for some good role so that I can say a yes and start work immediately."

Regarding how she will manage her professional and personal life, especially her kids Tara, Khushi and Rajveer when she starts working, she said that her mother lives with her and kids are attached to her, so she will be a major helping hand when she starts working. Also, she added that the kids are happy to spend time with Rajveer and Khushi's dad, so she feels things will be manageable at home when she is out. 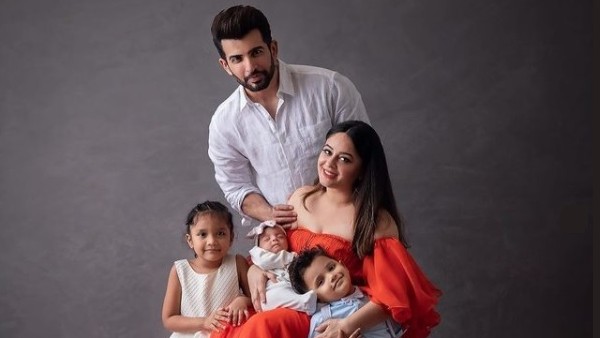 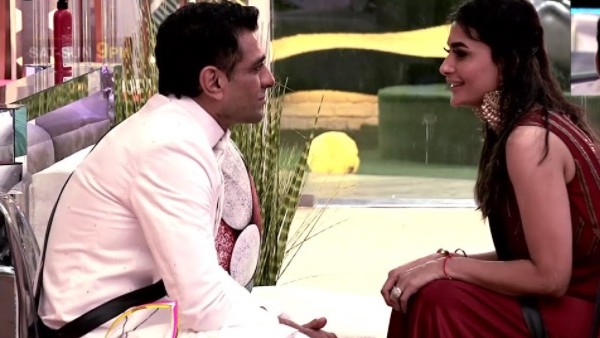 Also Read: Eijaz Khan Reveals How He Had Sworn Not To Romance Anyone In Bigg Boss But Fell For Pavitra