Sensational Bollywood actress Mallika Sherawat was reportedly approached for Bigg Boss OTT as a contestant. For the unversed, the OTT version of the show is all set to start from August 8 and it will run for six weeks on VOOT. Notably, Bigg Boss OTT will be hosted by Karan Johar.


Talking about Mallika Sherawat, when the actress was offered the show, she declined it. A source informed Spotboye, "Mallika was approached to participate in the show for six long weeks and was supposed to stay like a contestant but with special powers. As she will be on a secret task assigned by Bigg Boss. Though the actress was keen on doing the show she didn't want to be a contestant on the show. And hence she turned down the offer again." However, there is no official confirmation about the same. 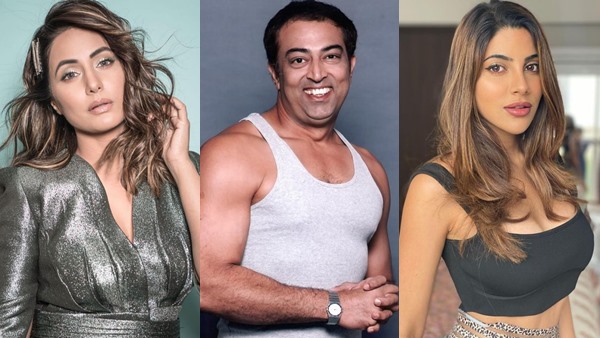 Let us tell you that the makers had approached Mallika Sherawat for Bigg Boss 13. She was supposed to enter the show as Maalkin but demanded a whopping amount due to which the makers roped in Ameesha Patel. Sadly, the Maalkin concept didn't last for a long time as netizens were quite disappointed with Ameesha's work as Maalkin. 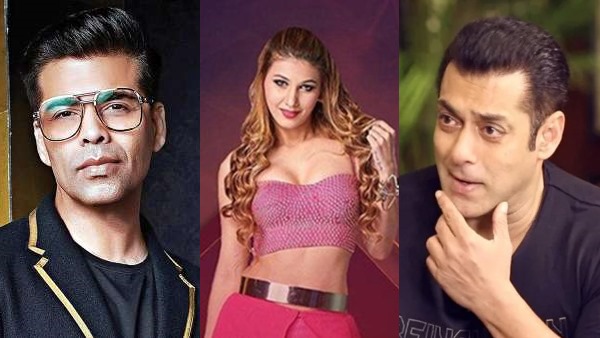 Coming back to Bigg Boss OTT, the show will reportedly have famous stars like Divya Agarwal, Karan Wahi, Surbhi Chandna and others as contestants. The makers have not yet made any official confirmation about the same. Talking about Bigg Boss 15, it will start on television after Bigg Boss OTT. Salman Khan will be hosting the TV version of the show and fans are very excited to see him in the Weekend Ka Vaar episodes again.