Eijaz Khan and Pavitra Punia found love inside Bigg Boss 14 house. While during last year lockdown they were alone, they are glad that they have each other's company in the recent lockdown. They agreed to the fact that having partners in the troubled times made a huge difference. While talking to HT, Eijaz said that they found love where they didn't expect.

The Yeh Moh Moh Ke Dhaagey actor told the leading daily that they both are set in their ways and are still discovering each other. He said that it is a learning process. He added that with work on hold, an uncertain future, having someone to share each other's thoughts helps.


The Yeh Hai Mohabbatein actress too agreed to the same and said that the support and warmth a relationship gives is unmatched. She added that since they were together throughout the lockdown, there was someone to talk to, share chores and eat a meal with, so there was no boredom.

The couple are quite vocal about their love for each other and are often seen sharing cosy and even hilarious videos and photos on social media. Pavitra said that their PDA pictures are for their fans as they expect them and feels good when they get attention. She added that they even get requests for reels and they try to fulfil it. 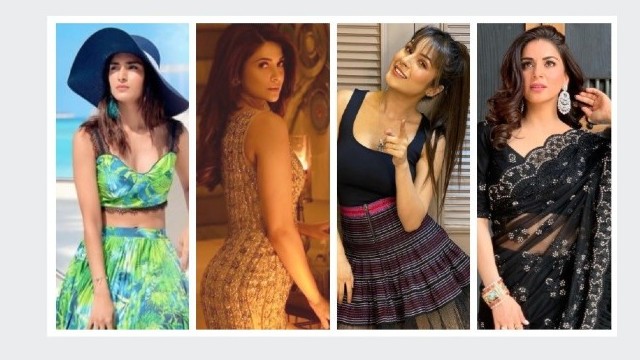 She said, "The attention feels good and the support from my fans matters. Our PDA pics are for our fans as they expect them. We don't post for attention but do it as it make some people happy and to motivate them. We get requests for reels which we try to fulfil. Both of us are so comfortable with each other and we are not afraid of PDA. Very rarely do couples feel so open and comfortable in public domain. But hame achcha feel hota hai (We feel good)."

However Eijaz said that he has been a private person and never spoke about his relationship, on the other hand, he said that Pavitra is a strong person, but people do not know her nurturing nature or fragile side. He added that people judge them according to what they have seen of them on social media or television and have an idea about their relationship, and think they know what they should and shouldn't be doing. So he said that some comments do affect them. Eijaz further added that since they are in public domain, if there are bouquets, then there are brickbats, too, so he is trying to maintain balance but it puts some pressure. 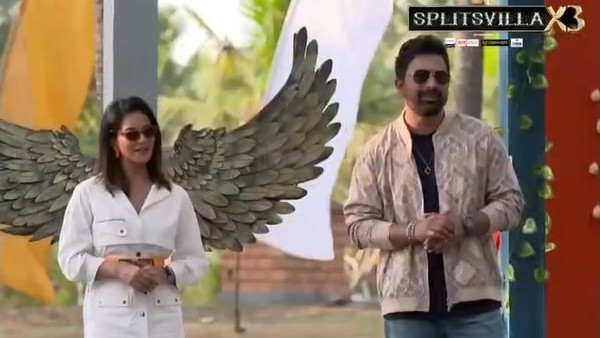 When asked what are the highs and lows of being together, Pavitra concluded by saying, "We are two alphas. We both are moody and strong headed. We pamper each other and also go through mood swings. Both of us are workaholics, so there are clashes of opinions too, which is natural, I feel. Finding middle ground takes work. Today, due to the pandemic, every relationship is going through issues. I am superstitious toh main nazar utarti rahti hoon."