Kundali Bhagya has been in the news since a while now. Dheeraj Dhoopar, who played the role of Karan, has exited the show. The show has taken a leap, post which, Shakti Arora has entered the show.
Director-producer Anil V Kumar is all set to return to the show after a span of five years. The director spoke about the show, changes in the storyline and his association with Ekta Kapoor.


Talking about the show, Anil told IANS that he is feeling nostalgic because he had launched the show when it started, and now, he is back when the story is taking a leap with some old and new entries. He feels that when one starts the show, they create each character as per the maker's vision and every aspect count. He said that it all starts with a thought, writing, a maker's vision and direction in making the characters in a way that the viewers will like, now the show has grown and there is a element of freshness again.
About the changes in the storyline, he was quoted by IANS as saying, "When a show takes a leap, I always consider it as a new show because of the growth in each character, their interpersonal relationships change and the change is for the better! It's an interesting storyline and relatable. I am hoping that the viewers will like it and love them more." 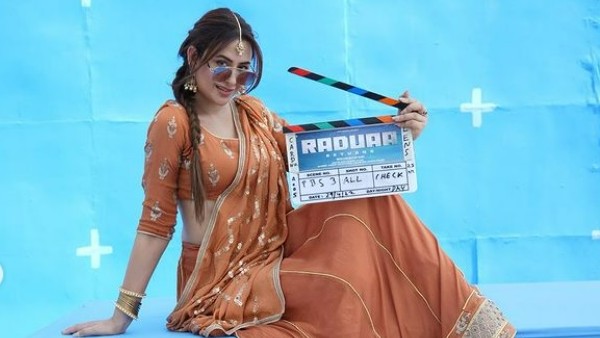 TRP Toppers (Online): Taarak Mehta Ka Ooltah Chashmah Tops The Chart; Yeh Rishta Kya Kehlata Hai Out Of Top 5
Talking about his association with producer Ekta Kapoor, he said, "It was just at the start of my career in direction, when I was shooting in Shirdi, when I met Ekta. Ekta had come for darshan and she saw me and my work. The next thing I remember was I got a call from Balaji Telefilms. I was with Balaji for a major part of my career. They are very close to my heart, we are like family. I cannot describe the association in words, that respect, love comes from within."