The loyal viewers of Bigg Boss lived his funny antics and friendship with famous 'mandali' - Shiv Thakare, MC Stan, Sajid Khan, Nimrit Kaur Ahluwalia, and Sumbul Touqeer Khan. He was the only contestant who was loved by all his Bigg Boss 16 co-participants. 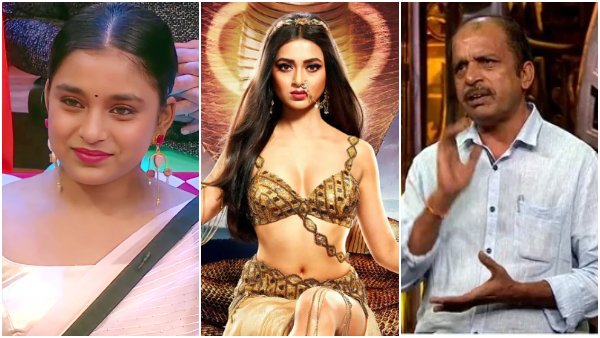 Two weeks ago, he finally bid adieu to India's biggest reality show due to work commitments and his fans are still missing seeing him in the Bigg Boss house. Well, here comes some good news for Abdu Rozik fans.

According to the ongoing buzz, the 'Chota Bhaijaan' singer has been signed for a big international reality show. Yes, you read that right! 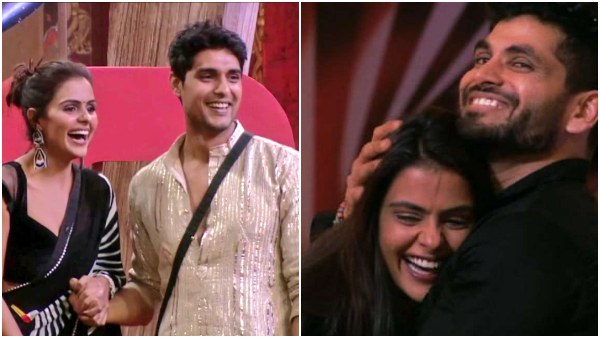 Well, we're talking about Big Brother UK. According to an ETimes report, Abdu Rozik has received the offer to participate in the popular international reality show and he has apparently agreed to be a part of it.

Here’s When Abdu Will Leave For Big Brother UK

The report further states that Abdu Rozik is likely to leave for Big Brother UK in Jule or July this year. An official announcement from the singer and the makers is still awaited. However, if the news is true, it's indeed a huge opportunity for Abdu.

For the unversed, Colors TV's Bigg Boss is the official Hindi version of the international reality show Big Brother whose multiple versions are running in several countries. Interestingly, Big Brother UK is all set to return after a gap of five years with a rebooted run.

Even before his participation in Bigg Boss 16, Abdu Rozik became a social media star after his singing videos went viral on social media. Besides the traditional songs, his followers loved the Hindi songs crooned by him in videos. Later, he also grabbed eyeballs after his fight with fellow Internet sensation Hasbullah Magomedov.

After coming out of the Bigg Boss 16 house, Abdu Rozik released a new song named Pyar. Within a week, the song crossed over 8 million views on YouTube. He is also rumoured to be a part of Salman Khan's much-hyped film Kisi Ka Bhai Kisi Ki Jaan.