Read more about: house of the dragon got matt smith hbo
Home

The awaited Game of Thrones prequel series titled House of the Dragon is officially in production. HBO recently took to Twitter and revealed that the filming has begun in the UK along with a behind-the-scenes photo of the cast. According to reports, the show will star The Crown actor Matt Smith.

In the picture, the cast can be seen engrossed in a table read while adhering to social distancing norms. The caption read, "Fire will reign. The @HBO original series #HouseoftheDragon is officially in production. Coming soon to @HBOMax in 2022."

The GOT official Twitter account also shared a closer look at the star cast of the series. As per reports, The Crown star Matt Smith is set to play Prince Daemon Targaryen. The picture features Emma D'Arcy who will be playing Princess Rhaenyra Targaryen and Paddy Considine as King Viserys. Reportedly, Steve Toussaint, will be playing a character called The Sea Snake.

Fire will reign 🔥#HouseoftheDragon is officially in production. Follow @HouseofDragon for all updates. pic.twitter.com/lc3dhIcm5u 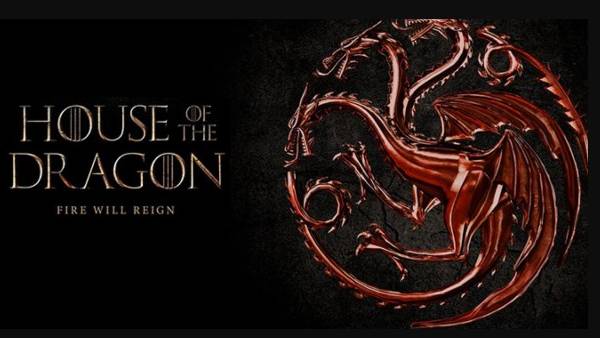 ALSO READ: House Of The Dragon: The Game Of Thrones Sequel To Go On Floors In April

The awaited prequel takes place 300 years before events that took place in the GOT series. The show will follow House Targaryen and a civil war that threatens to break their region. Apart from House of the Dragon, HBO is also working on other GOT spin-offs one of which will be focusing on The Sea Snake. 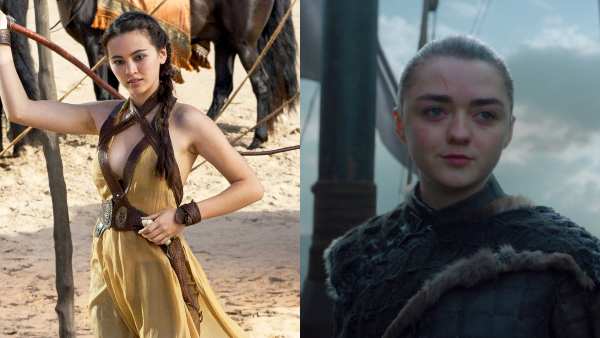 ALSO READ: HBO Is Working On Three New Game of Thrones Spinoffs Based On Nymeria, Flea Bottom & The Sea Snake

The drama from co-showrunners Ryan Condal and Miguel Sapochnik and executive producer is based on a saga authored by George R.R. Martin. The first spin-off series House of the Dragon is set to premiere in 2022.