The finale season of Tom Ellis, Lauren German-starrer hit Netflix season Lucifer is all set to release on the streaming platform on September 10, 2021. The show has been one of the most anticipated releases by the streaming giant.

Lucifer revolves around the Lord of Hell, the devil relocating to Los Angeles after being bored of running the underworld of death. He then opens a nightclub and forms a connection with a homicide detective. The two continue to solve crimes around Los Angeles until more heavily bodies descend forcing Lucifer's return to Hell.

The final season of Lucifer premieres in 12 hours!

But you don't have to wait to watch the opening scene from the season premiere! pic.twitter.com/pLnyOAcr3a 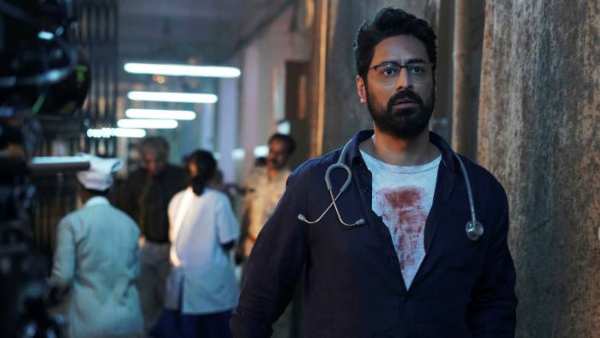 All episodes of the ten-part season will release simultaneously following Lucifer and Chloe Decker as he spends his last night in LA before ascending to the Silver City. The show's early reviews have been positive. 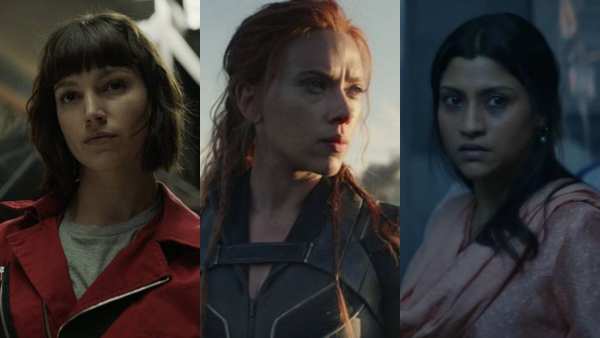 Comicbook's Nicole Drum praised the final season saying, "Season 6 is very much in keeping with the series as a whole. However, what the season does very well is it takes that central focus and goes deeper."

Meanwhile, IGN's Juliet Bennett Rylah said season 6, "gives closure to its characters in a way that should be mostly heartwarming to its fanbase. It's a fun, touching season to cap a fun series with a great cast that sells it, silliness and all."