The makers of the web series Mirzapur 2 on Friday issued an apology to Hindi crime fiction writer Surender Mohan Pathak. The author earlier had accused the showrunners of allegedly misrepresenting his book titled Dhabba, in a scene from season 2 of the show.

The show's producers Excel Entertainment took to Twitter and shared the letter of apology with the fans. Addressed to the author Surender Mohan Pathak, the letter was signed by Puneet Krishna, one of the creators and the writer of the series. For the unknown, one of the episodes in Mirzapur 2 shows Satyananad Tripathi played by Kulbhushan Kharbanda reading a book titled Dhabba. The voice-over in the scene claims to be reading a part from the book, which is portrayed as an adult read.

Surendra Mohan Pathak alleged that his book has been "mischievously misrepresented" and said that the text from the voice-over is not from the book. "The sequence defames me as an author and puts me in bad light as a well-known mystery writer which I am since more than the last five decades," said Pathak.

The letter to the author reads, "It has been brought to my notice by you that there is a scene in the recently released series-- Mirzapur Season 2 -- which depicts a character named Satyanand Tripathi, reading a book named 'Dhabba' which has been written by you and this depiction is supplemented with an unrelated voiceover (VO) which has hurt your sentiments and the sentiments of your fans and well-wishers."

"We sincerely apologise for the same and would like to convey to you that this was not done with any malicious intent or to tarnish/damage your reputation. We are aware that you are a writer of repute and your work is held in high regard in the world of Hindi crime fiction," added the makers.

It further stated, "We would like to assure you that to rectify this situation, as discussed with you and as per your wishes, we will blur the book cover in the scene or remove the VO within a reasonable time of 3 weeks. Once again, please accept our sincerest apologies for inadvertently hurting your sentiments."

Later on Friday evening, Pathak accepted the letter of apology and asked them to make the necessary rectification. He tweeted, "We thank you for considering our letter and for your reply. We accept your apology and expect that the rectification will take place within the 3 weeks' time as requested by you." 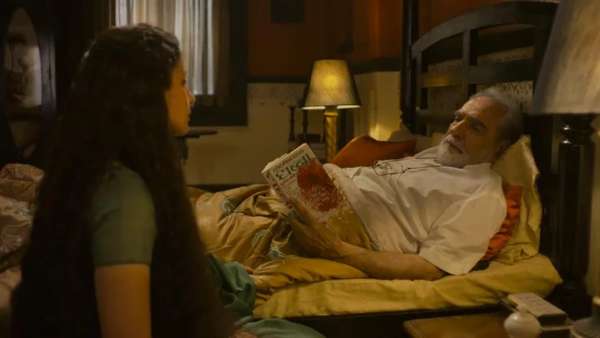 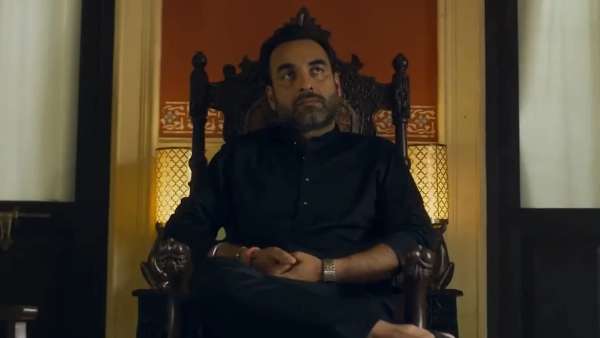