Last year, Mahesh Babu gave strong proof of his star power when Bharat Ane Nenu opened to a good response at the box office and emerged as a hit. The film, directed by Koratala Siva, featured 'Prince' in the role of a Chief Minister and did full justice to his mass hero image. At present, he is in the limelight because of his latest release Maharshi which released on Thursday (May 9, 2019) and opened to a thunderous response at the ticket window. More than a week after hitting screens, it is still going strong at the box office.

Maharshi did extremely well at the AP/TS box office on its second Saturday and showed no signs of slowing down. Its 10-day collections stand at around Rs 64 crore which proves that it has hit the bulls eye.

Maharshi continued its dream run in Nizam on Saturday (May 18, 2019) and remained the top choice of the target audience. Its 10-day share stands at Rs 23.72 crore which is a solid figure.

A Dud In Ceded?

The film has, however, underperformed in Ceded and failed to meet expectations. The 10-day collections stand at Rs 8 crore which indicates that it might not breakeven in the area.

The consensus seems to be that Maharshi is a pretty entertaining movie that boasts of a splendid performance from ‘Super Star' Mahesh Babu but is plagued by its routine screenplay and ordinary plot. As such, the WOM is a bit not as healthy as expected which should affect the movie's run in Week 2.

This week's release ABCD 2, featuring Allu Sirish in the lead, has not been able to impress fans and is doing ordinary business at the box office. As such, it is unlikely to affect Maharshi which should help Vamshi Paidipally's movie stay strong for a few more days. All in all, Mahesh Babu has hit the jackpot with this one. 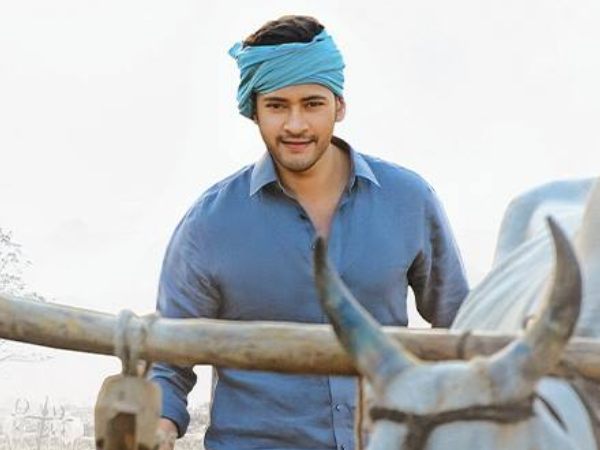 Mahesh Babu's Maharshi To Be Remade In Tamil With This Top Hero?