The 6th and 7th edition of Sakshi Excellence Awards was held yesterday (September 17) in Hyderabad. The former edition was postponed earlier owing to the COVID-19 pandemic and the subsequent lockdown.

Well, at the prestigious award ceremony, Tollywood Superstars Mahesh Babu and Allu Arjun won the Best Actor Awards for the year 2019 and 2021 respectively. The duo's biggest hits Maharshi (2019) and Ala Vaikuntapurramuloo (2020) fetched them the excellence award. The two seasoned actors surprised their zillions of fans as they appeared for the ceremony to pick their respective awards. Mahesh's Maharshi also bagged the Best Director and Best Film awards (2019) which were received by director Vamshi Paidipally and producer Dil Raju respectively.

Sharing a few adorable pictures with the award, Pooja Hegde wrote, "When you woke up at 4 am to do your job but there was an award at the end of it... 😂❤️ #goodnightnow #sakshiawards #allswellthatendswell."
Notably, the official winners list is yet to be released.

Icon StAAr #AlluArjun has been given 'Best hero of the year award' for #AlaVaikunthapurramuloo at Sakshi excellence awards 6th & 7th edition. pic.twitter.com/EN7R9EtoHV 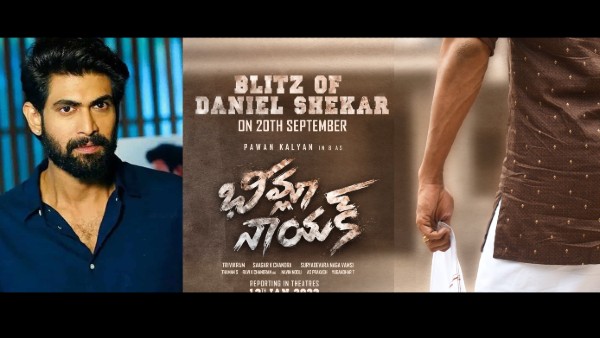 Bheemla Nayak: Rana Daggubati's First Look From The Film To Be Out On September 20! 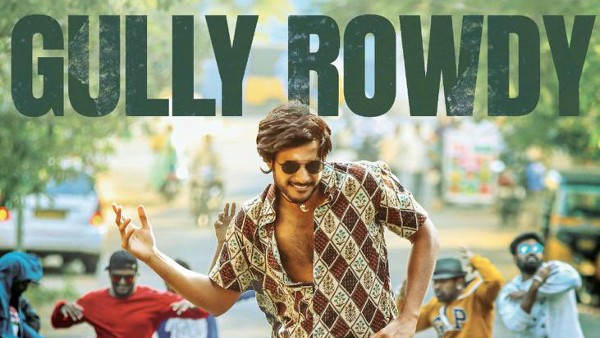 On a related note, Ala Vaikunthapurramuloo was released on January 12, 2020, and is currently streaming on Netflix and Sun Nxt. On the other hand, Maharshi hit the marquee on May 9, 2019, and the film is available on Amazon Prime Video.

Meanwhile, Allu Arjun and Mahesh Babu are super busy shooting for their upcoming films Pushpa and Sarkaru Vaari Paata, which are releasing in December 2021 and January 2022 respectively.