The Mahesh Babu starrer Maharshi hit screens on May 9, 2019 and opened to a phenomenal response at the box office and clicked with the target audience. The film remained strong over the first weekend and raked in the moolah. Maharshi remained rock solid in Week 2 much to the delight of movies. Now., three weeks later, the movie has emerged as a hit and is still the top pick of the Prince brigade. Here is the full report.

According to trade reports, Maharshi collected Rs 0.34 crore at the AP/TS on Wednesday (May 29, 2019) and remained continued its good run. Its 3-week share is around Rs 79 crore which is a good figure.

The film is doing better than the new release Sita which bears testimony to Mahesh Babu's star power. The Bellamkonda Sreenivas starrer raked in merely Rs 0.14 crore at the AP/TS box office on Wednesday and failed to impress.

Maharshi has raked in good numbers in Nizam and emerged as a sensational hit. The 3-week total stands at around Rs 29 crore which is a non-Baahubali record.

While speaking at the Maharshi pre-release event, Dil Raju had said that the film would meet expectations and emerge as a hit.

"Almost worked on this project on three years. Vamshi did the best what he can do for the movie. He kept his soul for this movie. I have seen the final cut of the movie it's just mindblowing. After seeing the climax of the movie I had tears in my eyes," he had added.

It seems that his words have come true

Two In A Row

Last year, Mahesh Babu became the talk of the town for all the right reasons when Bharat Ane Nenu opened to a good response at the box office and emerged as a success. With Maharshi, he has delivered two consecutive hits and proved his mettle.

What's Next For Mahesh?

Mahesh Babu will soon begin work on Mahesh 26, to be directed by Anil Ravipudi. He also has a movie with Geetha Govindam director Parasuram in his kitty. 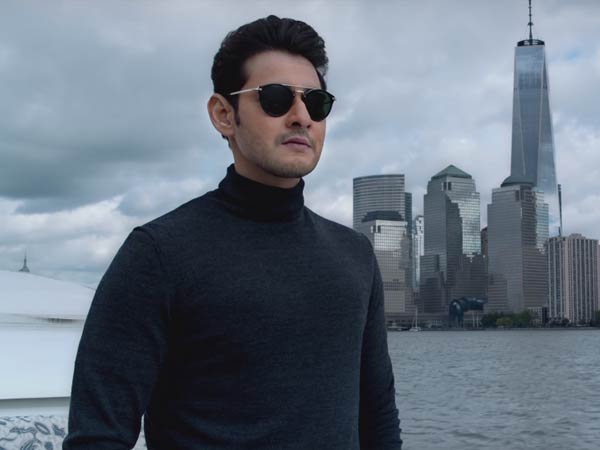