Maharshi is on the right track to be the movie of the season and the biggest release of the first half of 2019 will mark its grand entry to the theatres on May 9, 2019. The buzz surrounding Maharshi is something beyond description and it is a milestone film since Maharshi is the 25th movie of Mahesh Babu. The film is expected to live up to the expectations and some of the reports that have come up on social media suggests the same. A few reports regarding Maharshi, its major highlights etc., have come up now. Read Maharshi first review here to get further details regarding the same.

A recent report by telugu260 claim that the film will have two important episodes with important social message. According to the report, the scenes shown where a village is evacuated for the purpose of oil gas pipelines has hit the right chords. On the other hand, sequences where Mahesh Babu gives up his job for the purpose of farmers have also turned out to be very good.

About The Technical Aspects

The story as well as the treatment of Vamshi Paidippally has reportedly hit the target. In the same way, DSP has also reportedly come up with a very good job. It seems like the cinematography of KU Mohanan has worked wonders for the film. The production values are also seemingly very rich.

The film is expected to have some scintillating fight sequences and the trailer of the film showed the same. If reports are to be believed, the night fight sequence is the pick among the lot.

Well, if the reports doing the rounds are anything to go by, Maharshi will rightly go on to become Mahesh babu's biggest blockbuster. 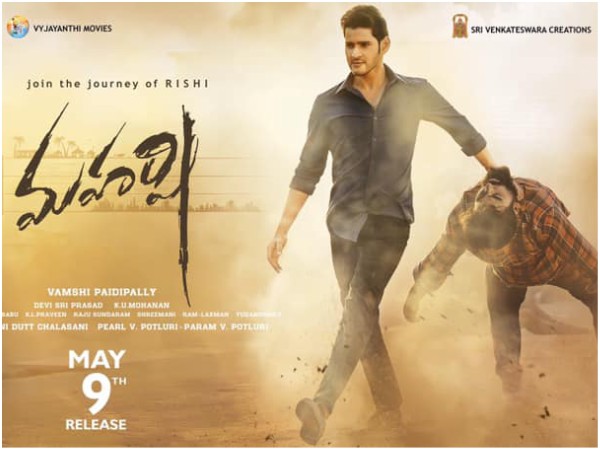 READ: Maharshi Action Scenes: Are These The Sequences Which Would Offer Mass Treat For Mahesh Babu Fans?