Maharshi is at the top position among the highly-awaited Telugu movies of the year and the Mahesh Babu movie is a film that is capable of conquering the box office straight away. The expectations, and the buzz surrounding the film are huge and this Vamshi Paidippaly directorial will be releasing in the theatres on May 09, 2019. Already, reports were doing the rounds that Maharshi has done some stunning pre-release business by setting some new record in Tollywood and now, the complete break-up of the pre-release business including the area-wise split up has come out. Keep reading to know interesting details regarding this.

Maharshi reportedly has done a mega pre-release business in the form of overseas theatrical rights. Reportedly, it has fetched Rs 13.75 crore as overseas rights and the entire theatrical rights of the film sum up to Rs 98.85 crore.

Reportedly, the film has done a pre-release of business of Rs 47.5 crore in terms of other rights as well. The digital rights have reportedly been sold for Rs 11 crore and satellite rights for Rs 14 crore.

It seems like Maharshi has set a new record among the non-Baahubali movies by doing such staggering pre-release business. Going by the latest reports, the Mahesh Babu starrer has done a total pre-release business of around Rs 146.35 crore in total so far.

Take a look at the complete break-up of the pre-release business here.. 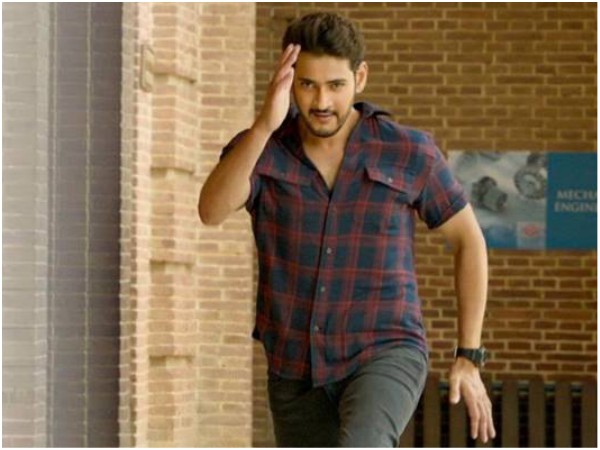