Maharshi teaser has indeed turned out to be talk among the Telugu movie buffs. The highly-awaited teaser of the Mahesh Babu starrer, which released on April 06, 2019, has indeed set the YouTube on fire. As expected, Maharshi teaser received a grand reception and the audiences were left in awe after viewing the teaser. Maharshi teaser was expected to break many records on YouTube and it didn't fail in that aspect as well. With Maharshi's fabulous teaser, Mahesh Babu has become the first ever hero to achieve some of these big records. Take a look at the big records pocketed by Mahrashi within 24 hours of its release.

Maharshi teaser was quick to clock in 1 Million viewers on YouTube. The teaser went viral within no time and according to the reports, the teaser fetched 1 Million views within 24 minutes of its release, which is an all new record.

It has been 24 hours since the release of Maharshi and it has received record views so far. According to the latest reports, Maharshi teaser fetched 12.6 Million views. Which is a new record. 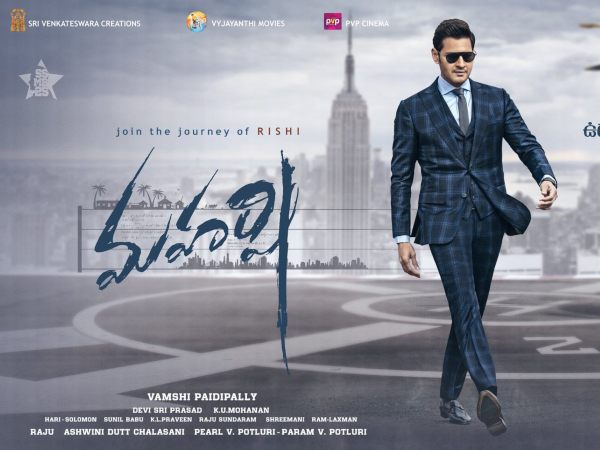 ALSO READ: Maharshi Teaser Is Out; Mahesh Babu Is Sure To Impress Everyone As Rishi!