Anupama Parameswaran recently filed a complaint with Cyber Crime Police after her Facebook account got hacked. The hacker shared some of the morphed pictures of Anupama which left the Premam actress angry. About filing a complaint, Anupama informed her fans on social media platforms.

Shockingly, the hacker had morphed Anupama Parameswaran's face into another picture where a lady's navel was shown. After seeing this, Anupama got angry and posted the original picture and asked the hackers to work on something productive but not on this.

In a post, she wrote, "For all the creeps who find time for all this nonsense. Don't you have sister or mom? Use the brain to do something productive, not for all these stupidity."

As per the latest update, the Cyber Crime Cell has considered this matter and started an investigation on the same. Anupama Parameswaran got her account back, and she is currently waiting for some updates from Cyber Crime Cell about the hackers.

A sincere request to all pls don't spread any morphed pics 😡it's really hurting!!she is a girl yaar, the morphed editors how can u do all these things👿don't have any common sense😡 shitty this is... and its absolutely fake !!Don't repeat pic.twitter.com/R9fFuJXpb2

Well, Anupama Parameswaran has always been in news for various reasons. Interestingly, her dating rumours with Indian cricketer Jasprit Bumrah caught everyone's attention. Their lovey-dovey social media post hinted that something is cooking between them. However, Anupama refuted all the reports and stated that they are just good friends. 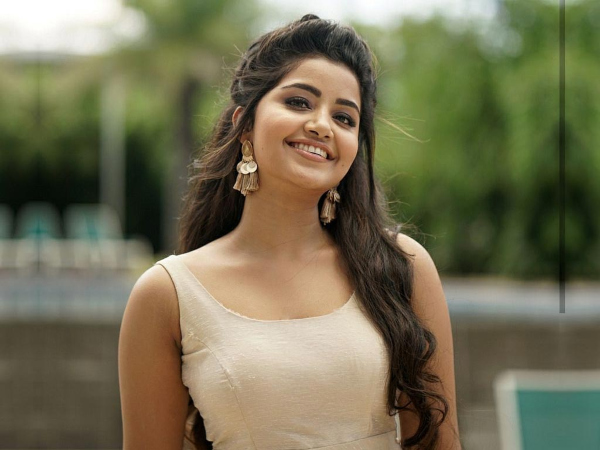 On a related note, Anupama Parameswaran was last seen in investigative Telugu thriller Rakshasudu, which was a remake of the Tamil film, Ratsasan. She had shared screen space with Bellamkonda Sai Srinivas in Rakshasudu. Anupama will next be seen in Malayalam film, Maniyarayile Ashokan and Tamil film Thalli Pogathey.