A few more hours to go and the mini-screen audiences will witness the finale episode of Bigg Boss Telugu 4. The host Nagarjuna Akkineni will be announcing the winner of the season from the five finalists of the show.

The popular reality show which launched amid the COVID-19 pandemic on September 6, 2020, will come to an end today after 105 days. The finale will be aired today from 6 pm on Star Maa and video streaming platform Disney+ Hotstar.

Talking about the special guests for the event, renowned music composer Thaman will be performing in the grand finale. Revealing the same, the composer has tweeted, "Happy to be part of this #BBTeluguGrandFinale It was great energy performing on stage after 9 months thanks to team Star Maa..Thanks to Nagarjuna gaaru for the lovely energy.. love U sir." On the other hand, beautiful actresses Raai Laxmi and Mehreen Pirzada will be setting the screens on fire with their sizzling dance numbers on stage. As per the latest promo, Anil Ravipudi will be seen having a chit-chat with the top 5 finalists.

Interestingly, Naga Chaitanya and Sai Pallavi might grace the event as special guests to promote their upcoming film Love Story on Bigg Boss Telugu 4. If reports are to be believed, senior actor Chiranjeevi might also mark his massive entry in the finale event to announce the winner of the show. However, there is no confirmation regarding Megastar's inclusion. Notably, he has been a part of Bigg Boss Telugu 3's finale. 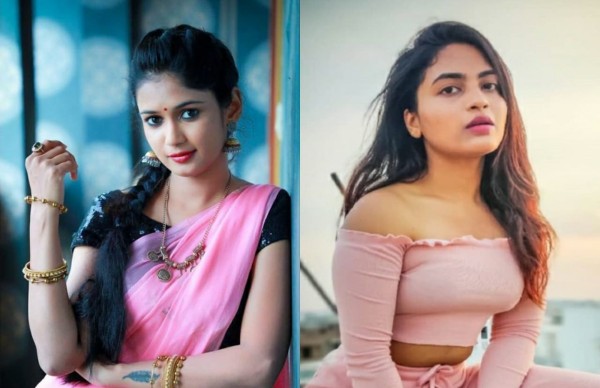 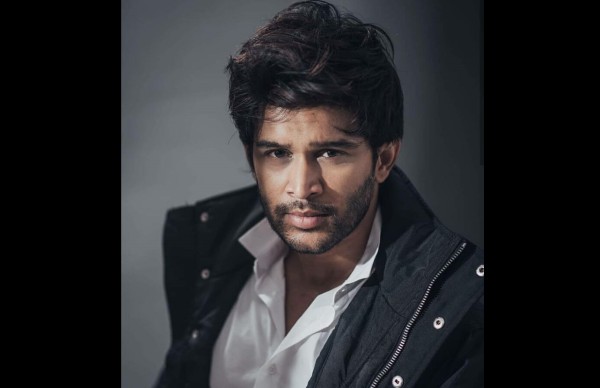