Ram Gopal Varma, who is known for his tongue in cheek remarks and comments on social media, has come up with a bizarre revelation. The director, on Twitter, asked Twitterati to see the strange similarity between the story he scripted two years back and the current Coronavirus situation.

He tweeted, "I wrote a script on a deadly viral outbreak and tweeted my intention to make it on 10/6/18.. check the eerie similarities of today's happening in the link given in my tweet nearly 2 years back."(sic)

I wrote a script on a deadly viral outbreak and tweeted my intention to make it on 10/6/18 ...Check the eerie similarities of today’s happenings in the link given in my tweet nearly 2 years back https://t.co/FPZp8nRf8h

Well, taking a look at the link given in the tweet dated June 10, 2018, it takes the user to a Facebook post. It is oddly believable that Ram Gopal Varma had indeed foreseen the virus much before its outbreak in 2018. In the bygone tweet, he stated about his next film titled Virus, bankrolled by Parag Sanghvi.

The link mentioned on the tweet takes you to a Facebook post, which has the director and producer's note. The note by Parag Sanghvi states that the movie is going to be about an outbreak in Mumbai of a highly contagious disease more dangerous than Ebola with a fatality rate of 100%.


He has also added that Ram Gopal Varma's extensively researched story, though fictional, is a chilling portrayal of a very real and horrific possibility.

On the other hand, Ram Gopal Varma has oddly mentioned the government's guidelines and social distancing in the plot of the movie He wrote, "In VIRUS, a Student contracts a deadly disease from a visit to central Africa and soon it spreads like wild fire in Mumbai City. A panicky and totally unprepared government warns the people of Mumbai to maintain a distance of atleast 20 feet from each other which becomes impossible in a 2 crore populated city."(sic)

Well, for reasons unknown, the movie, Virus didn't go on the floors. 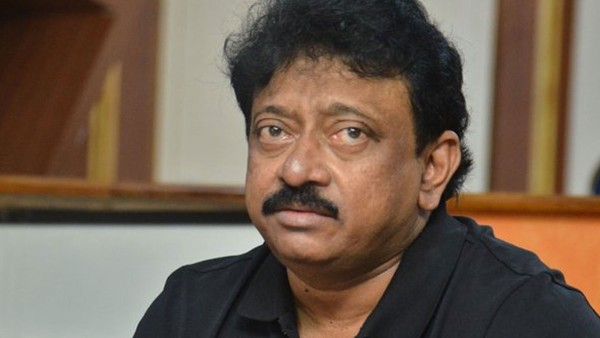 Ram Gopal Varma On His Joke About Being COVID-19 Positive: 'I Tweeted Because I Was Getting Bored'