A few days ago, filmmaker Ram Gopal Varma had announced his own biopic Ramu on social media. By taking to Twitter, RGV had said that his biopic will be released in three parts. And now, after a long time, Ramu part one finally went on floors today (September 16) in Hyderabad.


Ram Gopal Varma shared a few moments from the first day of shoot with a beautiful caption on Twitter. Let's have a look.

RGV’s Mom Switched On The Camera For First Shot

Ram Gopal Varma shared an adorable moment with his mother Suryavanthi who attended the mahurat of Ramu. While sharing the moment, RGV wrote, "My mom Suryavathi switched on the camera today for the first shot of my biopic part 1 RAMU ..Produced by BOMMAKU MURALI and directed by DORASAI TEJA #RgvBiopic."

It's to be noted that director Dorasai Teja is not only directing Ramu but also portraying his younger version in the film. Notably, Dorasai is only 20 years old. He took blessings from Ram Gopal Varma's mother. Sharing this adorable moment on Twitter, RGV wrote, "DORASAI TEJA is acting as me in my college days in part 1 biopic of RAMU ..Here he is asking for my mom's blessings #RgvBiopic."

RGV Reveals The Producer Of Ramu

Ram Gopal Varma informed his fans that Bommaku Murali will be producing all three parts of his biopic Ramu. He also attended the mahurat along with his wife Himamala. 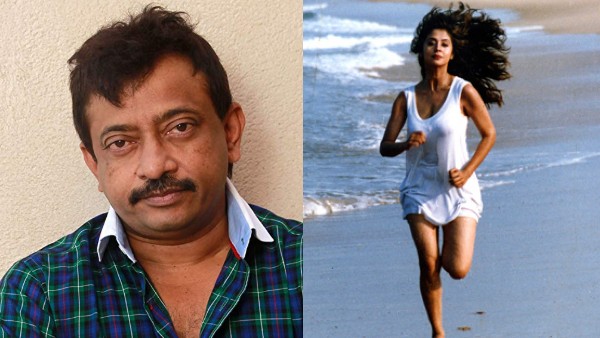 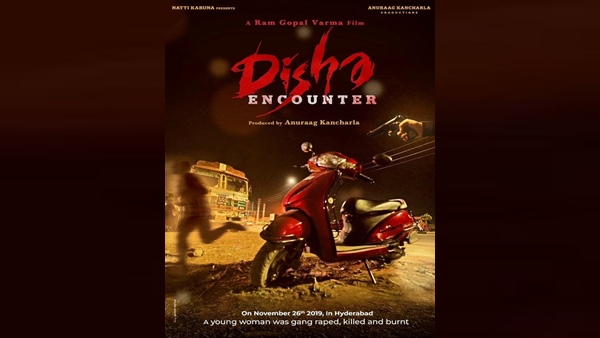