Ramya Krishnan, who is known for doing bold roles in her filmi career, has recently been approached to play Tabu's role in the Telugu remake of the Hindi super hit film, Andhadhun, starring Nithiin.

According to the latest report published in a leading web portal, the makers are keen to rope in Ramya Krishnan for Andhadhun Telugu remake, and managed to get her dates too. After all, Ramya has done many bold roles in her career. Her role in Super Deluxe was praised by all. On the other hand, Tabu's portrayal of cold-blooded murder Simmi, is one of the most iconic characters in Hindi cinema.

Her evil act kept everyone entertained throughout the movie. Reprising Tabu's role from Andhadhun is indeed a tough challenge for any actress, and makers of Telugu version feel that Ramya Krishnan can do justice to it. However, the makers are yet to make an official announcement about the same.

Directed by Merlapaka Gandhi, Andhadhun remake stars Nithiin reprising the role of Ayushmann Khurrana, who played a blind pianist in the film. Ayushmann Khurrana won National Award for Best Actor for his performance in Andhadhun. Notably, the film won't have an intimate scene, which was indeed a turning point in the original version, picturised on Ayushmann and Radhika Apte. The original version has been directed by Sriram Raghavan. 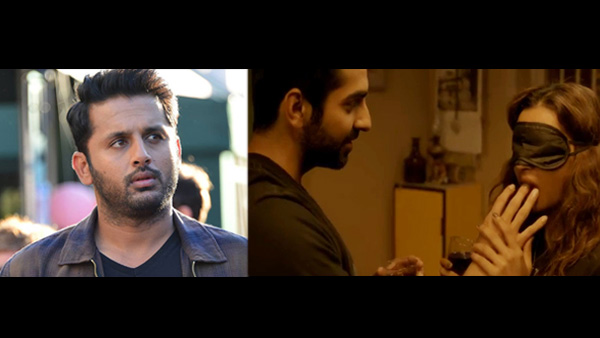 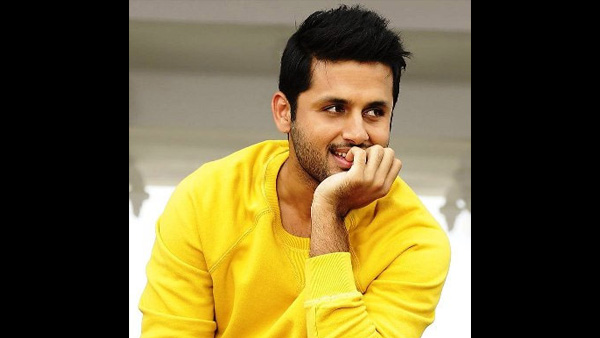 Also Read : Nithiin Comes On Board For The Telugu Remake Of Andhadhun