Power Star Pawan Kalyan is making a comeback after 3 years with Venu Sriram's Vakeel Saab. The big announcement indeed brought tears of joy to the actor's million fans, who call themselves 'Pawanists' and their ideology as 'Pawanism'.

No doubt, Pawan is one of the most successful and loved actor of Tollywood who doesn't have a competition, thanks to his innumerable fan following across the globe. Take any birthday or update of his films and you will find the hashtag on the top trending list on social media, which indeed proves the power of the star, which has escalated with time to new heights of success and popularity.

When Pawan Kalyan revealed he is an accidental actor and wanted to become a farmer!

While interacting with renowned film critic Anupama Chopra in 2016, the actor revealed that he was pushed to films and was an accidental actor, who wished to take up farming as a profession. Pawan Kalyan said, "I happened to be an accidental actor. I was not supposed to be an actor. Actually my passion was gardening and farming. I wanted to be a farmer all through my life, except for that I could become other things. Still I am doing a little in gardening and farming."

Pawan Kalyan: I don’t like playing a bad guy in films!

Stating that there is no good or bad guy in real life, the actor revealed that he hates playing baddie in his films. Talking about the same he said, "I am very clear about certain things. I don't like to play a bad guy. There are no bad guys in this world. A complete bad is not there. There is no complete good either. There are only shades of Grey. And also I was not a great actor that I could transform into a different character from the previous films. I can't do that because I am not a trained actor. So I have to do what I can actually do."

When Pawan Kalyan revealed that he is quitting films to enter politics(2016)!

Power Star Pawan Kalyan indeed broke many hearts after he revealed about his plan to quit films and enter politics in a full-fledged manner. Though there were speculations about the same, the confirmation from the actor's side came as a shocker to his fans and followers, who were expecting a film instead. Disclosing the same he said that he did films to sustain himself and is planning to quit acting after 2-3 films. He further added that he feels that joining politics is a bigger responsibility, which he has been considering for a long time. It is to be noted that he had founded a political party called Jana Sena on March 14, 2014 that secured official registration in late 2015.

Well, with several films in his kitty, fans and followers of the actor are hoping that he never leaves the film arena again. On a related note, the actor is waiting to resume shooting of his next titled Vakeel Saab. The courtroom drama directed by Venu Sriram is the official Telugu remake of Bollywood film Pink. Pawan Kalyan is also a part of Radha Krishna Jagarlamudi and Harish Shankar's films tentatively titled PSPK 27 and PSPK 28 respectively. 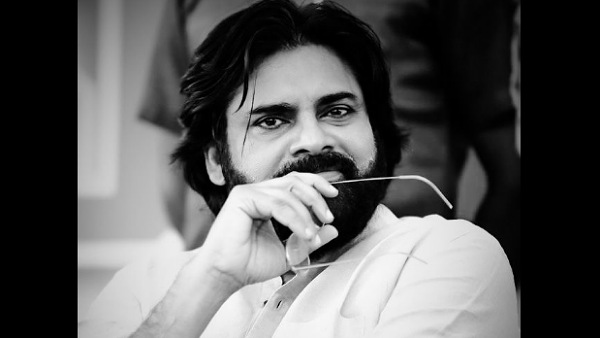 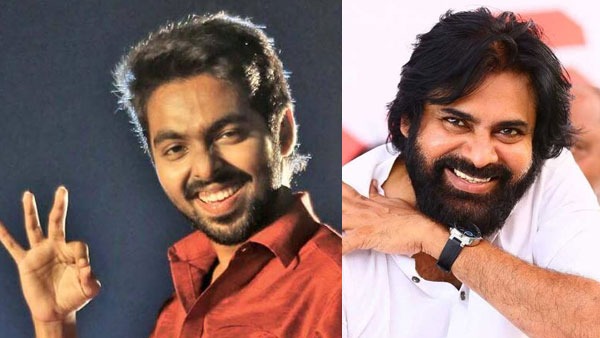