Veteran Tollywood actor Mohan Babu's younger brother M Rangaswamy Naidu passed away following a massive cardiac arrest at a private hospital in Andhra Pradesh's Tirupati. He was 63 and is survived by his wife Kantamma.

According to reports, he was a farmer by profession and was also involved in philanthropic and other social activities led by the Manchu family. The last rites of Naidu were performed on Thursday.

The Manchu family was recently in the news after Mohan Babu's actor-son Vishnu Manchu became the new president of MAA (Movie Artists Association of Hyderabad) by defeating Prakash Raj in a closely fought electoral battle. The support and encouragement given by the other members of the family including Babu's son Manchu Manoj Kumar and daughter Lakshmi Manchu had garnered immense attention. 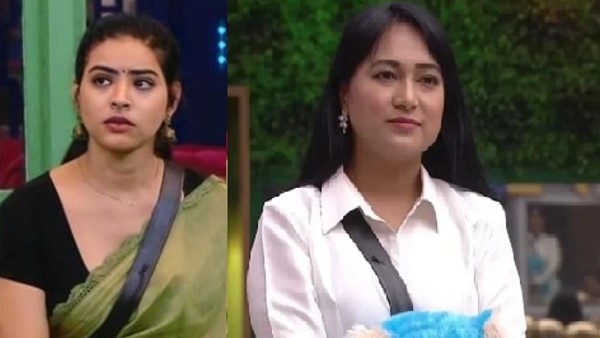 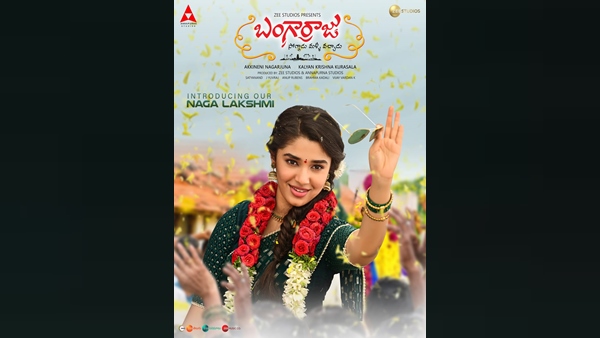 Also known as the 'Dialogue King', Mohan Babu was previously seen in Diamond Ratnababu's Son of India. He will next be seen in Gunasekhar's historical drama Shakuntalam alongside Samantha Ruth Prabhu, Dev Mohan, Allu Arha and Aditi Balan. Reportedly, Babu will play Durvasa Maharishi in the highly anticipated film.