The fourth weekend of Bigg Boss 5 Telugu has begun. The Saturday episode of the show saw four out of the eight nominated contestants getting saved for the week. Contestants including Kajal, Priya, Sunny and Ravi have been saved, whereas Nataraj, Lobo, Anee and Siri are still in the danger zone and their results will be out on Sunday episode.

Well, if reports are anything to go by, Nataraj will be bidding goodbye to the show in the fourth week. Reportedly, the episode's shooting has been completed and as per several BB Telugu analysts, the dance choreographer has become the fourth contestant to get evicted from the Nagarjuna Akkineni show. 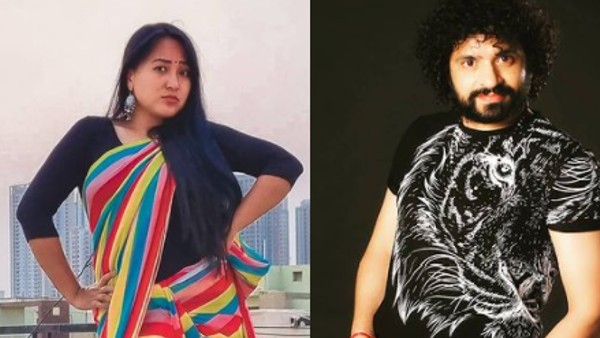 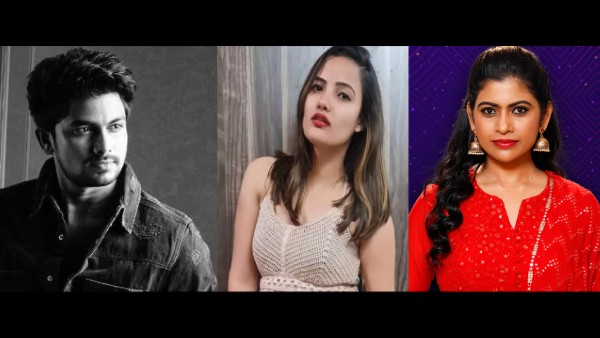 Bigg Boss 5 Telugu Voting Process: How To Vote For Sunny, Siri, Kajal And Others?

With the news about his elimination going viral on social media, it seems that his stints inside the house either did not go down well with the audiences or impress fans of Bigg Boss 5 Telugu. In the show, Nataraj was mostly seen locking horns with contestants like Vishwa, Jessie and Ravi. In one of the nominations, the choreographer was seen belittling Jessie as he called him an immature kid. On the other hand, he had even nicknamed other contestants with the names of animals, which was highly slammed by the housemates. Also, many have time and again opined that Nataraj takes nominations personally and even argues later stating the same reason.

Well, as Nataraj becomes the talk of the town, we will have to see what unfolds in the Sunday episode of the show, when Nagarjuna meets the 16 contestants inside the house and announces the fourth eliminated contestant.

On a related note, Sreerama Chandra is the new captain of the house. The eliminated contestants of BB Telugu 5 so far are 7 Arts Sarayu, Uma Devi and Lahari.