The recently announced film of Jr NTR with Prashanth Neel tentatively titled #NTR31 is indeed one of the highly anticipated films of Tollywood. The film will mark Prashanth Neel's second collaboration with a Telugu actor after Prabhas' Salaar. Well, the film was announced on the occasion of Tarak's 38th birthday (May 20), which garnered major attention of the netizens.

Though nothing much has been revealed by the team so far other than the fact that the project is being jointly bankrolled by Mythri Movie Makers and NTR Arts, the film has yet again made headline for a massive rumour. 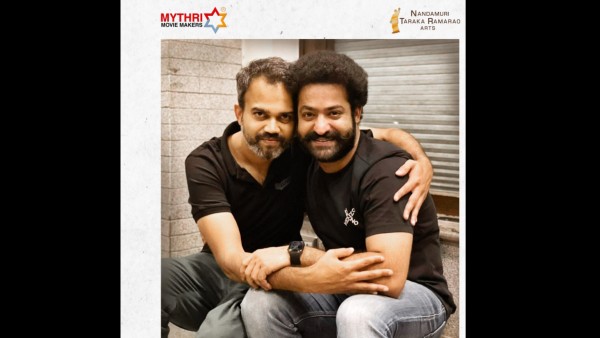 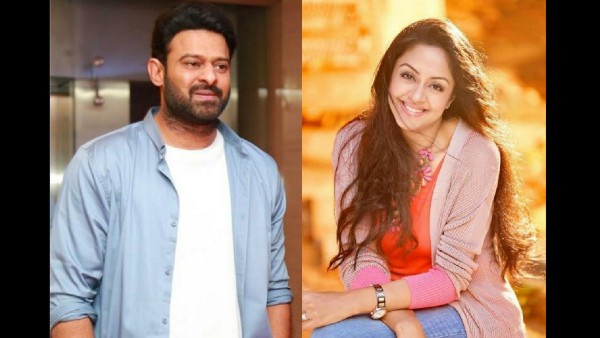 Jyotika To Be A Part Of Prabhas-Prashanth Neel's Salaar?

As per the latest grapevine, Jr NTR's role in the Prashanth Neel directorial has been leaked online, and it suggests that the star will be playing a young politician in the film. It is to be noted that earlier, reports were rife that the star will be essaying the role of a Kuchipudi dancer in #NTR31. Well now, it is said that Prashanth has penned a solid storyline for the actor, who will be seen in a never-seen-before avatar in the highly awaited film. Touted to be an out-and-out action entertainer, the film might go on floors in 2022.

Apart from #NTR31, Jr NTR also has SS Rajamouli's RRR and Koratala Siva's #NTR30 in the pipeline. In RRR, the superstar will be seen sharing screen space with Ram Charan, Alia Bhatt, Ajay Devgn, Olivia Morris and Shriya Saran. Backed by DVV Danayya under his production company DVV Entertainments, the period drama will hit the theatres on October 13, 2021.

On the other hand, #NTR30 is touted to be a political drama. Backed by Sudhakar Mikkilineni, the film is slated to release on April 29, 2022.