Global Star Prabhas is undoubtedly one of the most popular and wealthiest actors. With enormous fan following and incessant film offers that are coming his way, the actor is truly proving that he is reigning the Indian film industry like no other.

Born as Uppalapati Venkata Suryanarayana Prabhas Raju on October 23, the Rebel Star stepped into the world of films with the 2002 action drama Eeswar directed by Jayanth C Paranjee, which turned out to be an average grosser at the box office. The handsome actor got his maiden breakthrough with the 2004 film Varsham co-starring Trisha Krishnan and helmed by Sobhan.

There was no looking back for Prabhas after the tremendous success, post which he became part of Tollywood films like Chakram, Chatrapati, Bujjigadu, Billa, Darling, Mr Perfect and Mirchi. Later in 2015, master craftsman SS Rajamouli emerged with a never seen before extravaganza on the big screen named Baahubali: The Beginning, which not only wowed the global audience but also elevated Prabhas' stardom overnight. The Rebel Star then became a global sensation and the rest is history. 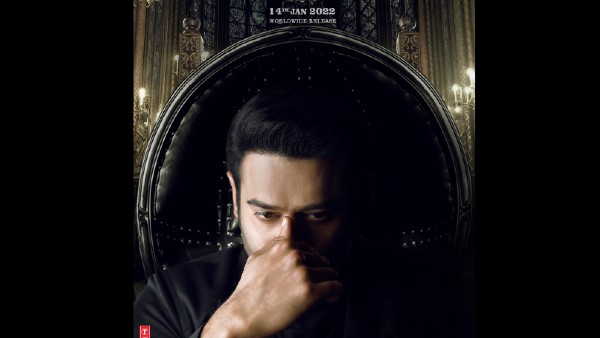 Radhe Shyam Teaser To Be Out On October 23, Makers Announce The Big News With A Brand New Poster! 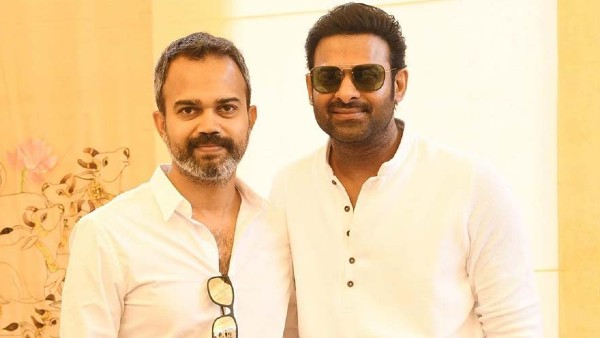 Salaar: THIS Mollywood Superstar Might Play A Key Role In Prabhas-Prashanth Neel's Actioner!

Well, as Prabhas gears up to celebrate his 42nd birthday (October 23), we bring you awe-inspiring details about his net worth, remuneration, luxury vehicle and much more.

The Radhe Shyam star's net worth as of 2021 is said to be Rs 215 crore. According to reports, his monthly income is more than Rs 3 crore. A major part of his income comes from films, brand endorsements and investments. Let us tell you that the actor has also time and again used his fortune to help people in need. During the peak of the pandemic, the actor had donated Rs 50 lakh each to both the Telugu states (Andhra Pradesh and Telangana). He also gave away Rs 3 crore to the Prime Minister's National Relief Fund.

Prabhas's highly awaited film Radhe Shyam starring Pooja Hegde as the leading lady will have a worldwide release on January 14 coinciding with the Sankranti festival. He also has Prashanth Neel's Salaar and Om Raut's Adipurush which are hitting the marquee on April 14 and August 11 respectively. The star is also joining hands with Nag Ashwin for Project K alongside Deepika Padukone and Amitabh Bachchan. Recently, he announced his collaboration with Arjun Reddy director Sandeep Reddy Vanga for Spirit.

Prabhas’ Remuneration For His Upcoming Films!

Reportedly, the actor is charging Rs 100 crore each for Radhe Shyam and Salaar. On the other hand, he is said to have received a whopping remuneration of Rs 150 crore each for his highly talked about epic drama Adipurush and recently announced film Spirit. You will be surprised but the actor was paid Rs 20 and Rs 25 crore for Baahubali: The Beginning and The Conclusion respectively. Well, what they say is indeed true- Hard Work Pays Off!