It's happening! Radhe Shyam's highly-anticipated teaser is all set to release on Saturday, October 23 (at 11.16 am) on the occasion of the leading man Prabhas' 42nd birthday.

Sharing the big and most awaited news through their social media handles, the makers wrote, "Who is Vikramaditya? Stay tuned to find out in the #RadheShyam teaser, out on 23rd October! Enjoy the teaser in English with subtitles in multiple languages!" Tagging the Rebel Star and the film's leading lady Pooja Hegde, the team added hashtag #GlobalPrabhasDay and also shared a brand new poster.

Who is Vikramaditya? 🤔 Stay tuned to find out in the #RadheShyam teaser, out on 23rd October! ☺️💕 Enjoy the teaser in English with subtitles in multiple languages! #GlobalPrabhasDay

In the poster, Prabhas looks intriguing as he is lost in thoughts. It shows a close-up image of the actor and fans are surely enthralled with his new avatar as they trend the viral hashtag #RadheShyamTeaser along with #Prabhas #PrabhasBirthday and many others on Twitter. The poster has only elevated the excitement level around the film further. Well, the teaser will have dialogues in English with subtitles in different languages including Telugu, Tamil, Kannada, Malayalam and Hindi.

Radhe Shyam marks Prabhas' first on-screen collaboration with starlet Pooja Hegde. On the flip side, the Rebel Star is making his return to the romantic genre have almost a decade with the role of Vikramaditya. 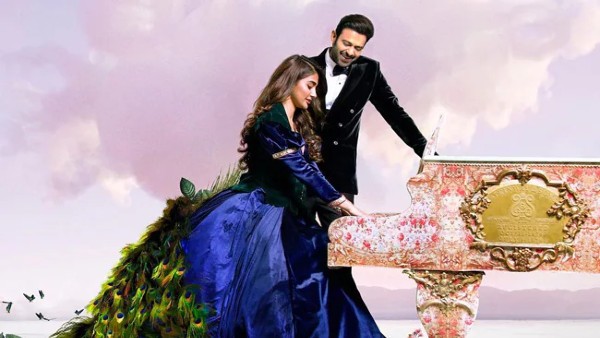 Radhe Shyam Teaser On October 23, Special Announcement To Be Out On Wednesday? 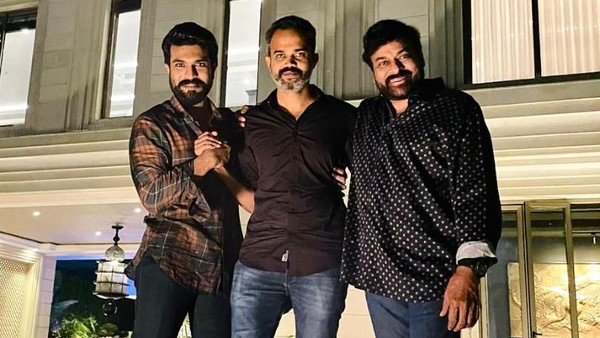 With music composed by Justin Prabhakaran and Mithoon, the film has cinematography and editing carried out by Manoj Paramahamsa and editor Kotagiri Venkateswara Rao respectively.