He was known for bankrolling super hit films like Thimmarusu and Miss India starring Satyadev Kancharana and Keerthy Suresh in the lead roles respectively. Notably, his last project was Allari Naresh-starrer Sabhaku Namaskaram which is yet to be released. 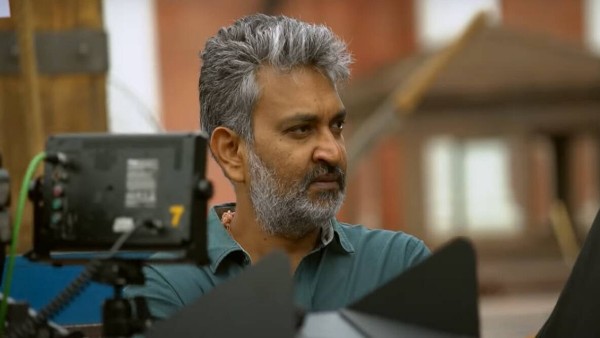 Rajamouli Birthday Special: Top 5 Films Of The Master Craftsman You Must Watch Before RRR! 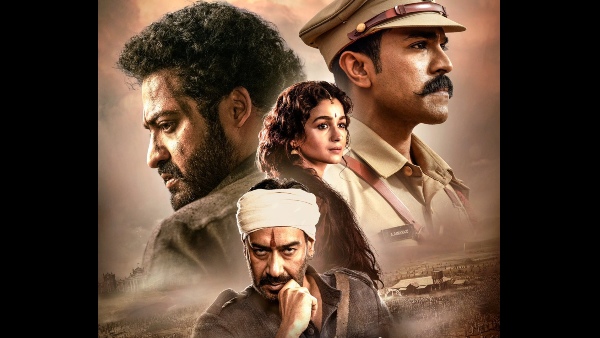 RRR actor Jr NTR took to Twitter to mourn the demise of Mahesh. Sharing a photo of the producer, he wrote, "With the heaviest of heart and in utter disbelief, I am letting you all know that my dearest friend @SMKoneruis no more. I am shell shocked and utterly speechless. My sincerest condolences to his family and his near and dear."

Director Bobby also expressed grief at the news. "Shocked to know the sudden demise of @smkoneru garu, my deepest condolences to the friends, family and near ones. OM SHANTHI", he tweeted.