After the humongous success of Uppena, newcomer Krithi Shetty is getting multiple offers from several filmmakers. A few days ago, we had reported that Krithi has hiked her fees after the success of her first film. And now, looks like she is all set to rule with her acting talent. After a lot of speculations, it has been confirmed that Krithi Shetty will be seen opposite Ram Pothineni in RAPO 19, directed by N Lingusamy.


The production house Srinivasaa Silver Screen officially announced her casting on Twitter. They tweeted, "Welcoming the Supremely talented @IamKrithiShetty on board for #RAPO19. Starring Ustaad ⭐ @ramsayz A film by @dirlingusamy @SS_Screens #SrinivasaaChitturi."

#RAPO19 is being produced by Srinivasaa Chitturi under the Srinivasaa Silver Screen banner. The film is touted to be a mass entertainer, which will be made in Telugu and Tamil. Interestingly, it marks Ram Pothineni and N Lingusamy's debut in Kollywood and Tollywood respectively. For the unversed, N Lingusamy has earlier directed films like Run, Vettai and so on.

Talking about Krithi Shetty's upcoming projects, after Uppena, she will be seen romancing Natural Star Nani in Shyam Singha Roy. The film also stars Sai Pallavi and Madonna Sebastian in key roles. Apart from that, she is also a part of Sudheer Babu's Aa Ammayi Gurinchi Meeku Cheppali, directed by Mohana Krishna Indraganti. Well, we must say that Krithi Shetty's performance in Vaishnav Tej and Vijay Sethupathi-starrer Uppena has changed her life. 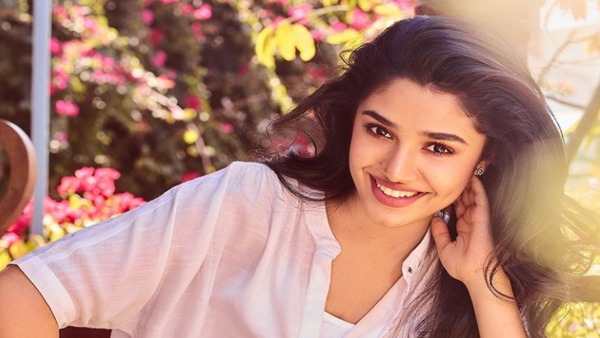 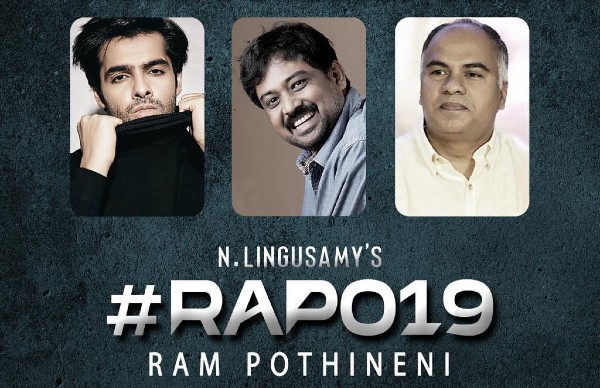 Also Read : RAPO 19: Ram Pothineni Teams Up With Director N Lingusamy For His Next!