Sridevi Soda Center featuring Sudheer Babu has hit the cinema theatres on Friday, August 27. The film is an after lockdown release and movie buffs are leaving no stone unturned to watch the highly talked about film today.

Interestingly, a Sudheer-starrer is releasing in theatres after more than 2 years. His previous venture V directed by Mohana Krishna Indraganti was released on Amazon Prime Video. On the other hand, his last theatrical release was Veera Bhoga Vasantha Rayalu (2018) helmed by Inndrasena. 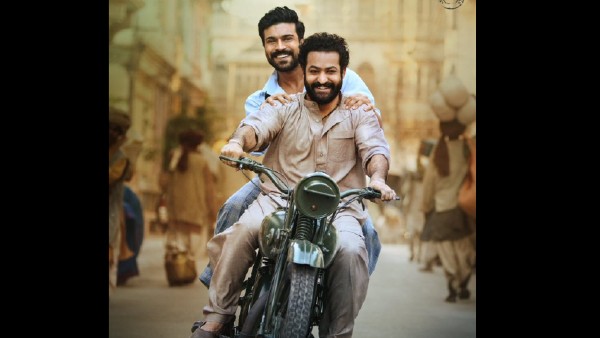 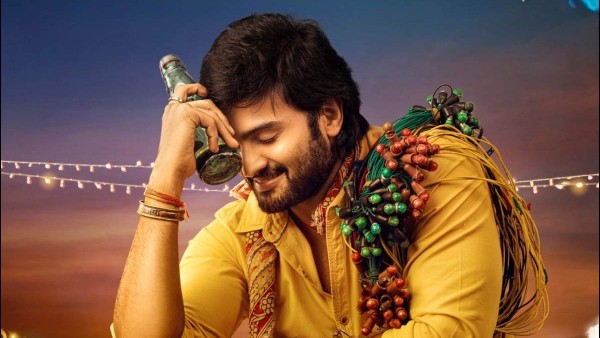 Well, as expected Sridevi Soda Center has been getting a thumping response from all quarters and most have rated it worth a watch. The Telugu drama has indeed managed to live up to the expectations of the audience and it is evident on social media, as praises pour in for the film and its cast and crew. Sudheer's impressive acting chops, action stunts and comic timings are also getting applause from critics and fans.

As per the official synopsis of the film, Sridevi Soda Center is based on a real-life incident and portrays a beautiful, emotional love story amidst the prevalent caste system and politics in the rural areas. Written by Nagendra Kasi, the action drama is directed by Karuna Kumar. Backed by Vijay Chilla and Shashi Devireddy under 70mm Entertainments, the film has an ensemble cast including Anandhi, Naresh, Satyam Rajesh and Raghu Babu. The technical team of Sridevi Soda Center includes cinematographer Shamdat, editor A Sreekar Prasad and music composer Mani Sharma.

Take a look at what the audience have to say about the film.

* #SrideviSodaCenter is Pure Commercial Hit For All Genre Film Lovers 👌

Bomma BlockBuster 🔥🔥 #SrideviSodaCenter
Waiting for my turn to watch...may be this weekend 🤘🏻

On a related note, Sudheer will next be seen in the untitled biopic of former Indian Badminton player Pullela Gopichand and Mohana Krishna Indraganti's film Aa Ammayi Gurinchi Meeku Cheppali.