Recently, the trailer launch of Siddhu Jonnalagadda-Neha Shetty-starrer DJ Tillu took place in Hyderabad. Soon after the press meet, the film's hashtag #DJTillu started trending on social media, but for a repulsive reason. Apparently, a short viral video caught the attention of netizens, who were highly disappointed with a reporter's sexist remark about the film's leading lady.

Apparently, actor Siddhu was taking questions from the reporters, and one among them threw a discomforting question. Mentioning a dialogue from the trailer of the entertainer, the reporter without a tinge of shame asked if the lead actor has really counted the number of moles on Neha Shetty's body. However, an attentive yet uncomfortable Siddhu managed to dodge it politely, saying that he thinks he will skip the question. Neha Shetty, who was standing with the core team members of the film behind the leading man seemed confused, presumably because she doesn't understand the language much.
Well now, after comprehending the whole situation, the actress has reacted to the viral video sharing it through her Twitter handle. Calling the reporter's question unfortunate, she tweeted, "This question was very unfortunate at the trailer launch today. But I must go on to add that it simply simplifies the respect he has for himself and for the women force around him at his workplace and at home." 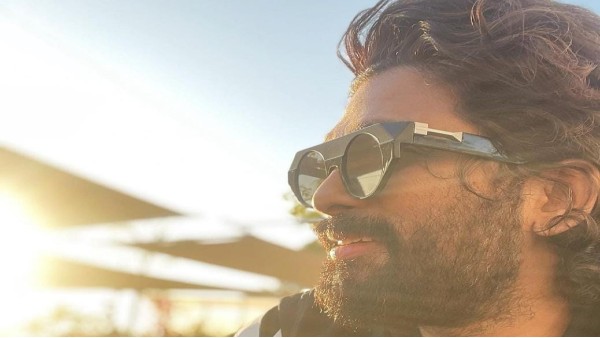 Harmann Kaur On What He Learned From Allu Arjun: Patience, Hard Work, & How To Put Your Best Foot Forward 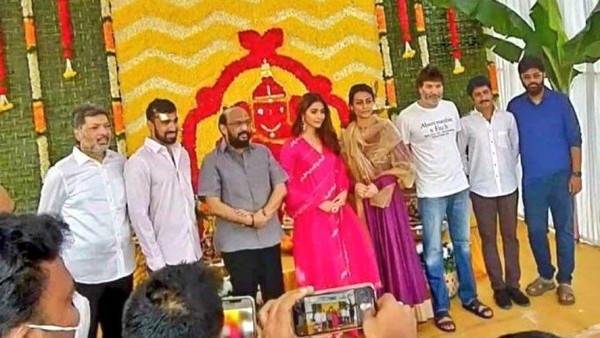 Well, both Neha and Siddhu are being highly praised for their imperturbable reactions to the reporter's sexist remark. On the other hand, many have been slamming the reporter for his question demanding an immediate apology.

DJ Tillu directed by Vimal Krishna will release in theatres in February.