Tollywood Superstar Mahesh Babu will grace the finale episode of Unstoppable with NBK hosted by Nandamuri Balakrishna. The recently released promo of the celebrity talk show featuring the two actors have already gone viral on social media, and looks like the episode is certainly going to be on the up and up. Well, the last episode will premiere on February 4 on the popular streaming platform Aha.

Ahead of the show's finale episode, what has grabbed eyeball is details of Balayya's remuneration for the show. Yes, you read that right! If reports are anything to go by, the senior actor is charging Rs 40 lakh per episode of Unstoppable with NBK. His total remuneration for the season is said to be a whopping Rs 5 crore. Although it was expected that the show would garner a great deal of attention from the viewers considering the actor's huge fan following, his unique oratory skills, onscreen charm and fun banter with celebrities and studio audiences helped Unstoppable with NBK stand out from the rest. Notably, the show recently achieved a rare feat as it ranked 18 on IMDb's list of Top 50 talk shows in the world. 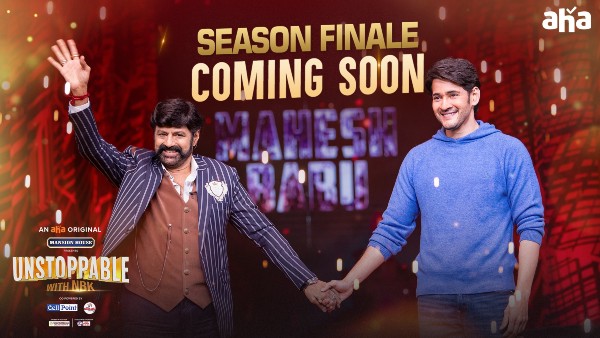 Unstoppable With NBK: Mahesh Babu Shares An Emotional Experience That Pushed Him To Work For Needy Children 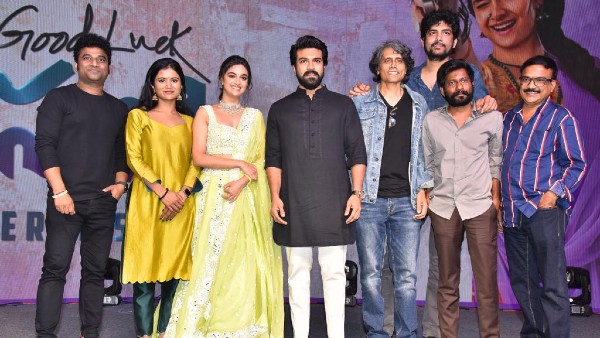 Talking about the finale episode, Mahesh Babu will be sharing his emotional philanthropic journey in the show. The duo's fun banter about their personal and professional lives will also be the highlight of the talk show. Incidentally, Mahesh was also a part of Balakrishna's nephew, actor Jr NTR's Evaru Meelo Koteeswarulu's finale episode, which was a hit among the mini-screen audiences.

On a related note, Nandamuri Balakrishna was previously seen in Akhanda.