Bollywood actress Tanushree Dutta celebrates her 35th birthday today. Born on March 19, 1984, the Bengali beauty caught everyone's attention when she won the Femina Miss India pageant and represented the country at Miss Universe 2004 pageant where she ended up as sixth runner-up.

Soon, Tanushree turned her attention towards Bollywood and acted in films like Ashiqui Banaaya Apne, Chocolate, Bhagam Bhag, Good Boy Bad Boy amongst others. After being out of spotlight for many years, the actress resurfaced last years and created a stir in the film industry when she accused her 'Horn Ok Pleassss' actor Nana Patekar of sexually harassing her on the film's set in 2009.

Soon, several ugly stories of sexual misconduct started coming out of the closet with more and more women pointing out at their perpetuators. In a way, Tanushree initiated the #MeToo movement in India.

On her 35th birthday today, we bring you 5 most powerful statements made by her during the #MeToo wave last year.

#MeToo Movement Is Not A Women's Rights Movement

"#MeToo is not a women's rights movement. This is a human movement. Harassment and abuse are gender agnostic. It's happening to women, children and men as well. It's just that men have not come forward and spoken about it.

Perhaps, someday they would. But the way society is functioning today, the stigma is even more if a man comes forward and speaks up. We need to change that. This movement is about changing perceptions."

Exhibitionist Side Of Bollywood

"If you are so god-loving, why do you need cameras to show that? Aren't worship and devotion to be practised in silence? But somehow, Bollywood has this exhibitionist side to it.

Before a film is to be released, they take blessings. So go and take them and come back. And you don't even have to go, just pray in a corner in your room. But no, you need five cameras to show it."

"People need to wake up and be more intelligent. You can trash me. I am used to it. But people, for their own sake, should become more aware. The old constructs are falling down. The new world is coming. You need to adapt to that."

The Stigma Associated With Speaking Up About Sexual Crimes

"When someone has gone through such a trauma, in the society that we live in, it is not easy to come out and reveal everything. There is no shame and stigma associated with theft and robbery; it is in sexual crimes. Naming and shaming is creating a society where men are afraid."

"I was always sassy, I had the sex appeal. But that doesn't mean I'm going to take such things lying down. It has got nothing to do with my character.

The worst thing about our country is that we sometimes fail to differentiate between an actor and her on-screen character.

From a slut, I became the problem child, tantrum queen, etc. When you defend yourself, you are called muhfat. And when you keep quiet, people base their judgment on what you wear in your films. It's always been a double-edged sword." 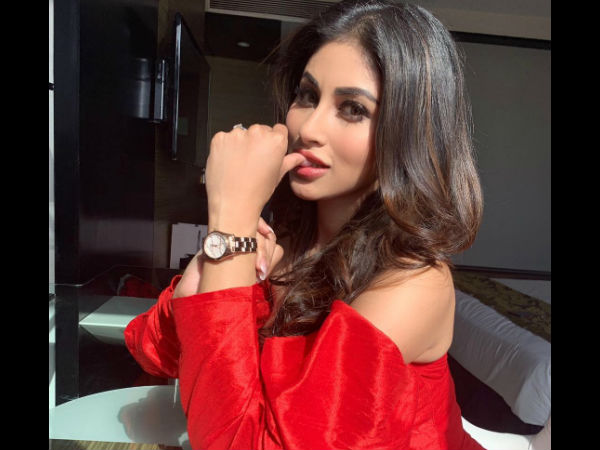