Today, we're here with an old interview of Ranbir Kapoor, wherein the Kapoor scion had chosen Nargis Fakhri over his ex-girlfriends Katrina Kaif and Deepika Padukone, when he was asked who's the sexiest! Surprised? Well, don't be. The actor had a fair reason to do so. On a related note, did you know that Nargis and Ranbir were linked with each other but Ranbir always maintained that they're just co-stars and he had revealed that her mom Neetu Kapoor is quite fond of her.

When Ranbir was asked who's the sexiest actress in Bollywood, he had said, "I think everyone is sexy. Katrina Kaif, Deepika Padukone, Nargis Fakhri...they all are sexy."

But when the interviewer asked him to choose one, Ranbir chose Nargis and said, "I will be selfish as my last film is with Nargis, so I will have to say it is Nargis Fakhri."

Ranbir On His Link-up Rumours With Nargis

"Yes, I am being linked with Nargis because I am doing a film with her. Just because I dine out and hang around with my co-actor means I am dating her. It is all rubbish."

Ranbir On Why Neetu Kapoor Is So Close To Nargis?

Speaking of the same, Ranbir had said, "Nargis came to this city when she didn't know anyone. She doesn't have any friends or family here and lives alone.

When Ranbir Was Asked Has He Ever Thought Of Marrying An Actress?

In the same interview, when Ranbir was asked if he has ever thought of marrying an actress, Ranbir said, "I can't say anything about that because love can happen any time. It's just that chances of me marrying an actress are high because those are the people who I meet and interact with."

"Cinema is my world and that's one of the main reasons actors and actresses get married to each other. Usually, beyond films we don't have a real life. But, as they say in this industry, never say never. I won't just take the plunge for the sake of it."

Ranbir Talks About Cheating In His Previous Relationship

For the unversed, Ranbir had gone on records and had admitted that he had cheated in a relationship and he was apparently hinting at none other than Deepika Padukone.

When asked about his confession, he was quoted as saying,

"We all have moments of immaturity and sometimes can be naive in our relationships but I don't know when it happened. It so happens that sometimes we don't understand the meaning of commitment and how it will affect the other person."

Ranbir: I Did It Out Of Carelessness

"You cannot take your partner for granted when you are in a relationship and you learn this with experience. I did it out of carelessness but today I am very mature and value my relationships."

Ranbir Had Also Talked About Katrina

Ranbir is happily committed to Alia Bhatt and the duo is also working together on their first collaboration i.e., Ayan Mukerji's Brahmastra. 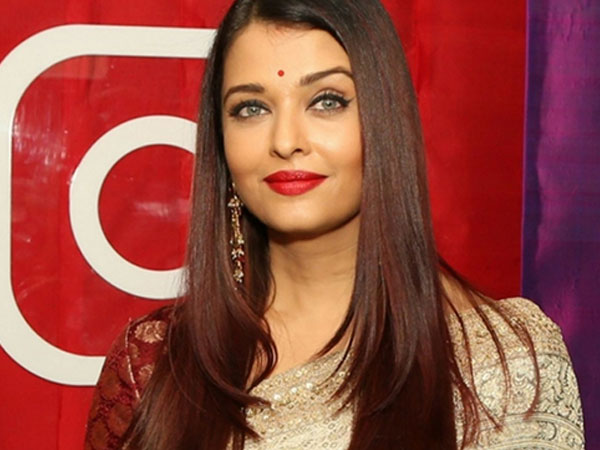