Akshay Kumar-starrer social drama PadMan will face a tough competition with Sanjay Leela Bhansali's epic drama on January 25. And if recent reports are anything to go by, Akshay Kumar is not too pleased with this clash.

The actor also met the producers and director of the movie to discuss the same issue. Read what happened next...

Akshay Kumar Is Not Pleased

According to a piece in Open Magazine by Rajeev Masand, Akshay Kumar is not pleased that the makers of Padmavati (now Padmaavat) have scheduled their release on the same date as his film PadMan.

PadMan Is A Relatively Small Film

This being the first film under his wife Twinkle Khanna's production banner, and the fact that it's a relatively ‘small' film with a social message, Akshay was hoping no big film would release that same weekend.

After all, Akshay had swooped in on the Republic Day window for Padman when the makers of 2.0 (the Rajinikanth starrer in which he plays the villain) pushed their VFX- heavy sci-fi to April.

When Akshay Heard About The Clash

He didn't put up a fight when his Baby director Neeraj Pandey decided to release his new thriller Aiyaary on the same date because that film is a similarly modest-budget project. But when Sanjay Leela Bhansali and Viacom18 began circling the Republic Day slot for their film, Akshay reportedly balked.

When Akshay Asked To Postpone Padmaavat

Insiders reveal that the actor reached out to Bhansali (who was one of the producers of his hit film Rowdy Rathore) and the studio, asking them to consider another date for Padmavat.

Akshay Understood The Situation And...

But when they appealed to his emotions, pointing to the storm they had weathered in just getting the film ready for release, Akshay reportedly called off the pressure. He has said subsequently that there's enough room for two movies that weekend, and that he has confidence in his film.

When Akshay Was Asked To Comment On The Same

"It is not about competition, it is a very big day, a big week, so all the films can come, both the films can release on that day. Every film has the right to release whenever they want, and I am happy for them."

Those Who Are Unaware...

PadMan is the story of Tamil Nadu-based social activist Arunachalam Muruganantham, who revolutionised menstrual hygiene by creating a low-cost sanitary napkins machine. On the other hand, Padmaavat is based on the story of Rani Padmini of Chittorgarh. 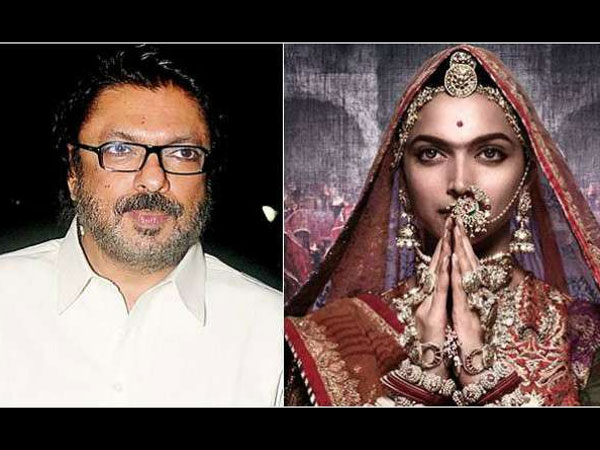 Also Read: Sanjay Leela Bhansali Is DEPRESSED; Has Stopped Eating & Sleeping Cos Of This DISTURBING Reason