After delivering average performance in Vikas Bahl's Shaandaar, Shahid Kapoor is all set to woo the audiences with a period drama, Vishal Bhardwaj's Rangoon. Yet now, we didn't know what character Shahid will be playing in the film but his sister Sanah Kapoor has revealed that he will be seen in the role of a soldier.

"He is looking smart. He has got the soldier look because he is playing a soldier in the film. I am very excited to watch him," the actress told PTI here at the red carpet of Stardust Awards. 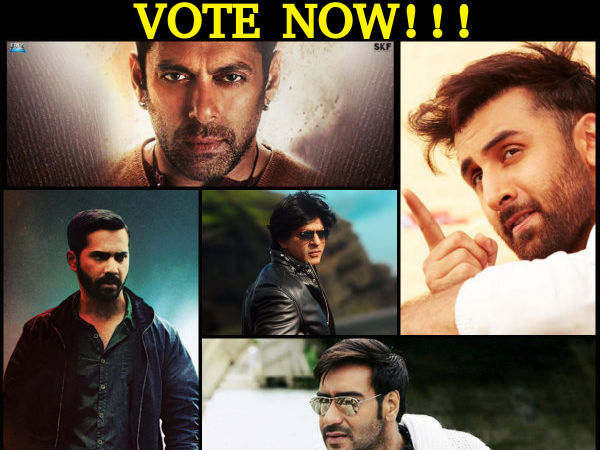 The Haider actor will be sharing screen space with Kangana Ranaut and Saif Ali Khan in Rangoon. Kangana plays a 1940s actress in the love story, set against the backdrop of the World War II.

Meanwhile, Sanah is thrilled with audience's response towards her work in Shaandaar and said, "It feels amazing that the support everyone has shown. It feels fantastic, I am so thankful to everyone."