"PC was very close to Aseem merchant's mother, her death in 2002 shattered her so much that she tried to jump off karan apt to commit suicide," Jaju wrote.

"I reached at nick of time and caught hold of her and tied her to a chair till grills were fixed in all the windows of the flat."

In light of TV personality Pratyusha Banerjee's suicide, the celebrity manager apparently revealed this info about PeeCee to make a point "that suicidal tendency is in most of the girls of film industry."

"PC may look very strong now but she was also very vulnerable in struggling days, tried to commit suicide 2-3 times but I managed to stop her," he wrote.

Priyanka Chopra, who is in Los Angeles shooting for her movie, Baywatch has chosen, not to respond to these allegations by Prakash Jaju. But her mother, Dr. Madhu Chopra gave a deserving response to Jaju by calling him a lying bastard.

Madhu wrote on Twitter, "That lying b****** spent time in jail... His old mother and father fell at PC's feet begging forgiveness."

Things between Prakash and Priyanka turned sour, when the actress terminated his services. Following tis, he sued a criminal case against her alleging she did not pay his dues.

However, Jaju ended up in jail for 67 days when Priyanka's father, Ashok Chopra filed a complaint against him for interfering in his daughter's privacy.

Jaju has worked for PeeCee from 2000 to 2004, it has been more than 10 years but the former manager still holds a grudge for the dusky beauty and continues to talk about her on Twitter, now and then.

Priyanka Chopra is keeping mum amidst all this, we wonder what she has to say. Stay tuned to Filmibeat to know more! 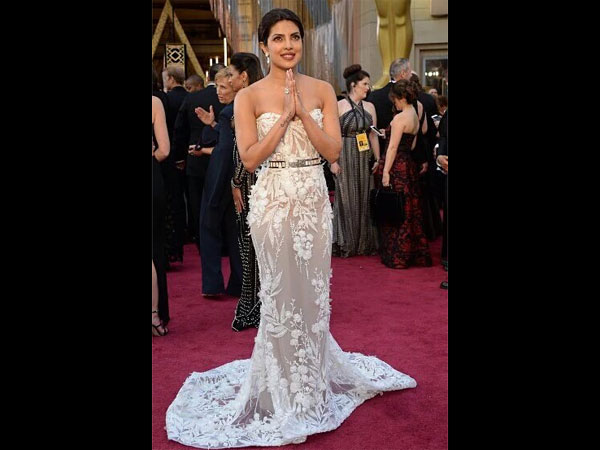 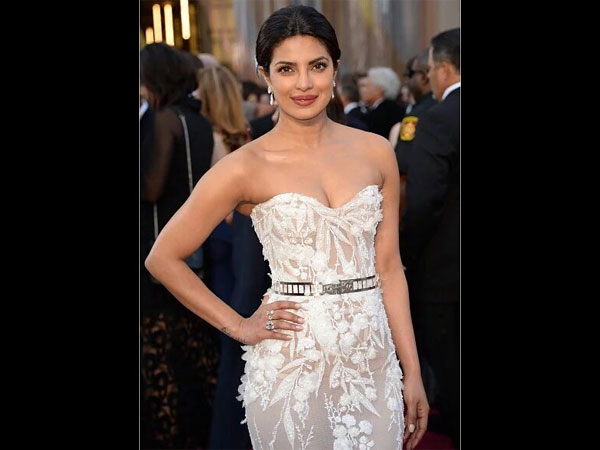 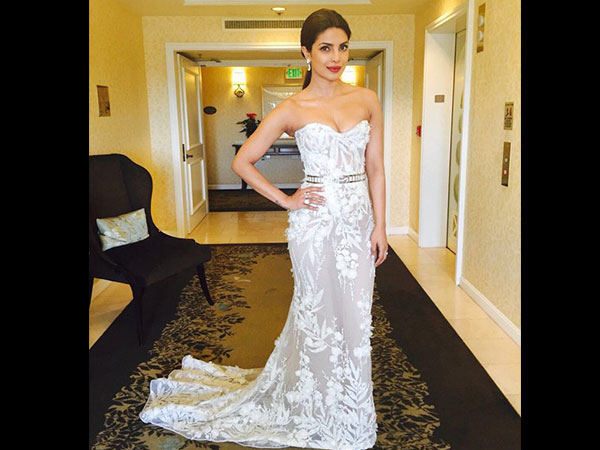 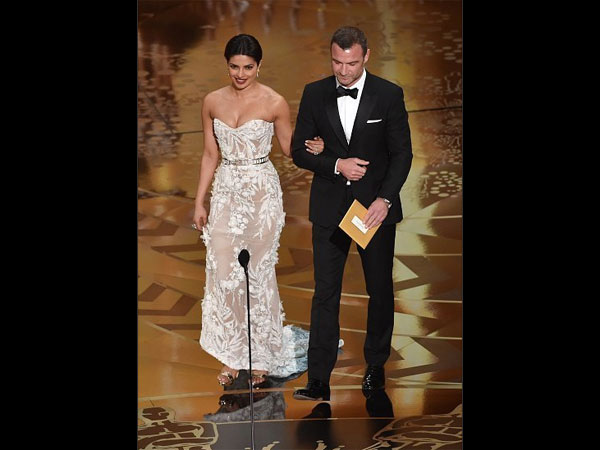 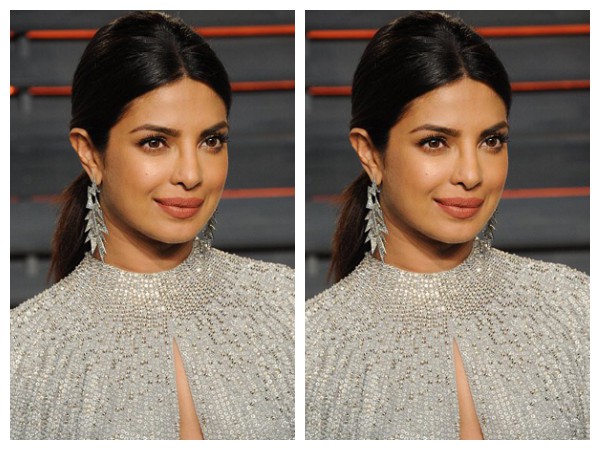 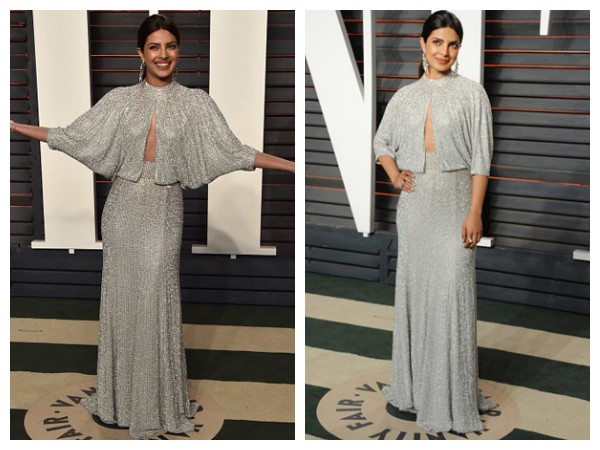 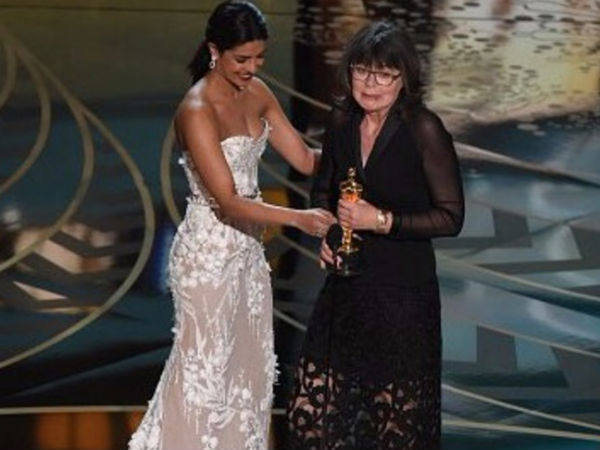 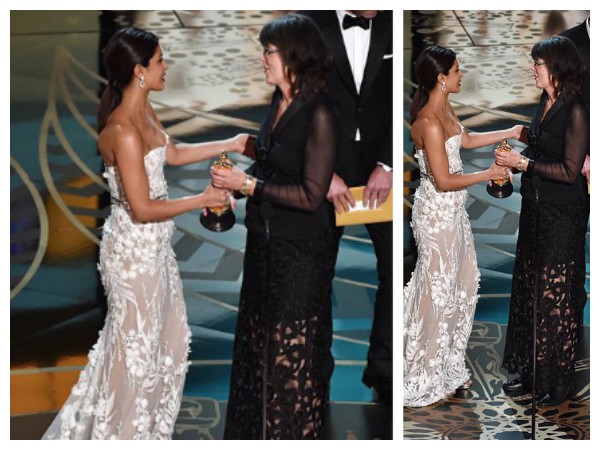 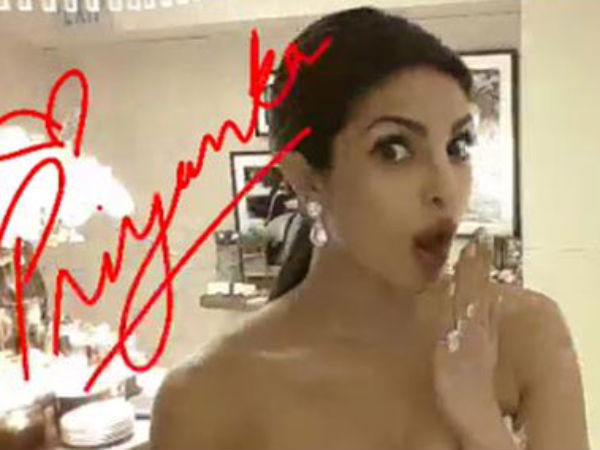 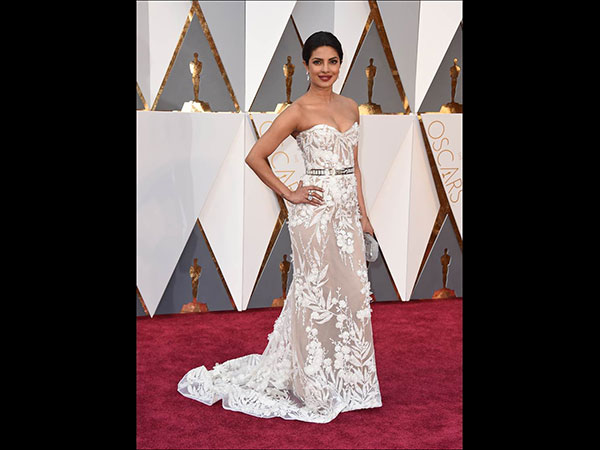