What does Priyanka Chopra and Meryl Streep have in common? Their displeasure for Donald Trump of course! Hollywood biggie Meryl Streep who bagged a Golden Globe Award stood up to Trump while giving her speech and the President-elect of the USA has not responded to her statements yet. 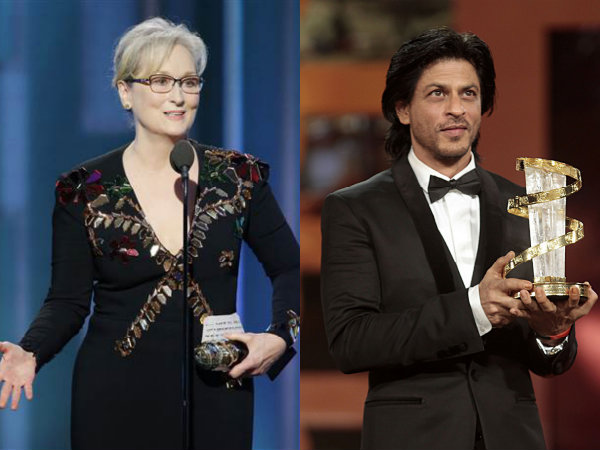 Can Bollywood Do A Meryl Streep At Award Functions? Can B-town Openly Insult Leaders?

Priyanka Chopra, posted a selfie along with Meryl Streep on her Twitter handle and praised the Golden Globe award winner Meryl by calling her "astounding" and says that she's a "fangirl" of the Hollywood biggie. She captioned the image as, "Quoting my favourite #MerylStreep, as I call an end to this night... when u have a broken heart. .make art. You are astounding.#fangirl."

Apart from Meryl Streep dissing Trump on stage at the Golden Globe Awards 2017, Priyanka Chopra had done her fair share before the elections and had disclosed her displeasure against Trump's immigration and border control policies. She said, 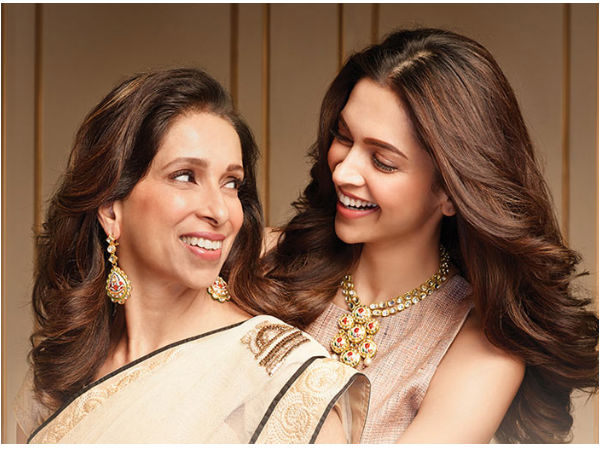 "I just think you can't put a ban on anyone. Generalising a type of people is really primitive." PeeCee, without mincing words said that the battle against terrorism has grown so complex that, "you can't put a face on it any more." 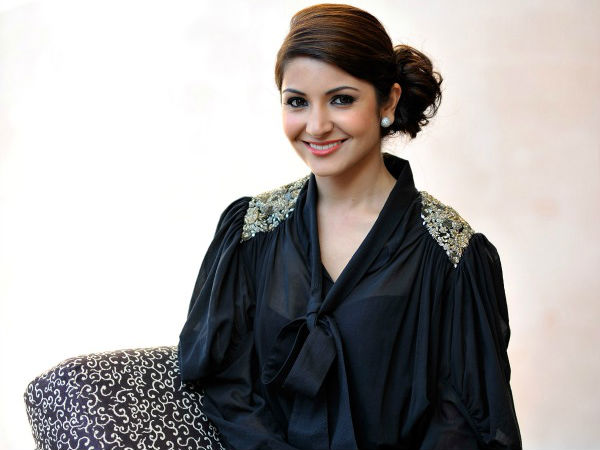 Anushka Sharma Clarifies What It Means To Be A Feminist!