Over the decade, Bollywood awards seem to have lost its originality! Gone are those days, when we used to sit in front of our TVs and prayed for our favourite actors/actresses/movies to win big at the award ceremonies! Nowadays, more than the credibility and talent, the presence of Bollywood celebs at the ceremony decide who gets the award. Difficult to digest, but that's the bitter truth!

Not to mention, 'the categories'. Those are the lamest things about award events. Look like the organisers want to please each and every celeb by giving them an award, and they make sure all the celebs who attend the event go home with one.

Filmfare, one of the oldest awards of the B-town industry, gets trolled by thousands of Twitterati for ignoring actors like Akshay Kumar, Randeep Hooda, Manoj Bajpayee for 'Best Actor' awards.

Here's How Twitterati Vented Out Their Anger:

@akshaykumar had got an award but he dedicated that to @aamir_khan after watching Ghajini. Akki is abv awards

"Filmfare Awards On Sale why Akshay in not on list #idiot can u answer, Bloody stupid Awards, #FuckFilmfare #Idiotest buyers of Awards"

"no matter how much u work hard.Eventually awards will be won by all A Listers of b-town .TRP driven crap!!
FILMFARE AWARDS ON SALE"

"Every poll states that Randeep deserves an award. What's wrong with Filmfare?
Filmfare awards on sale"

"Guess who gets nominated for Filmfare? Definitely not someone who is an amazing actor. Filmfare Awards On Sale."

"If someone is a great actor, he/she would definitely not be nominated for filmfare because Filmfare Awards On Sale."

It's indeed shocking to see the changing scenario of award ceremonies! Don't you think these days Bollywood award ceremonies have just become a melodrama with a number of star performances and scripted speeches?

Drop in your thoughts on the same, in the comments section below and keep watching this space for more updates! 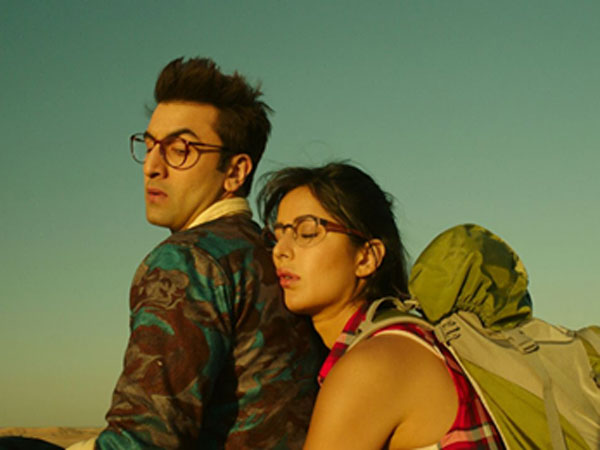