Wondering which actress can dare to do so? Well, she's none other than Shahrukh Khan's Baadshah co-star, Karishma Jain Chhajer - the child artist of the film. Her chemistry with SRK was adorable, and it also raised the funny quotient of the film. As Baadshah turns 20, Karishma reminisces her shooting days with SRK and reveals some interesting yet funny details including that she had kicked Shahrukh Khan on his butt.

While speaking to Bollywood Hungama, Karishma was all praise for the superstar and said that he's a very humble person. She also said that even though some people feel that he has a lot of attitude, she knows that he's a very nice human being as he made her feel very comfortable and also used to help her whenever she would get stuck with any scene.

Karishma On 'Kicking' SRK On His Butt

While recalling a funny incident, Karishma said, "The scene where we both slide down, usme timing baith hi nahi rahi thi. He slides down and I follow him and then he has to get up after which I kick him. So we were not able to get the timing right.

So he told Abbas and Mustan uncle to adjust the monitor towards him so that he can see when I am coming down and thus the timing can match. And I think I am the only girl in the whole world who has kicked Shahrukh Khan on his bum!"

Karishma also revealed that during mealtimes, SRK would tell her to eat this and that and was very sweet to her throughout the shooting of the film. Karishma asserted that Shahrukh Khan is very down-to-earth despite being a superstar!

Karishma Praises Other Cast Of The Movie As Well

Apart from SRK, Karishma also praised Rakhee Gulzar and said she was like a mother to her on the sets and was very caring towards her. The actress further added that she was scared of Amrish Puri owing to his 'Mogambo' aura but he made her feel very comfortable during the shoot and was totally an opposite person in real life.

Karishma has given up on acting and now, her life and career revolve around music and films as she prefers to be behind the camera. 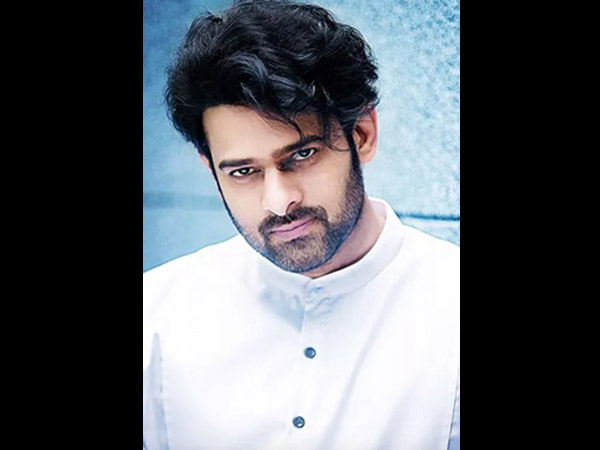