Parineeti Chopra may have just hinted at wanting to get married. The actress commented on her cousin, Priyanka Chopra's picture where she is celebrating Karwa Chauth for the first time with her husband Nick Jonas. Parineeti wrote, 'Now my turn?' which has got us very curious. Read the full comment!

Nick Jonas shared a lovey-dovey picture with his wife Priyanka Chopra, celebrating their first Karwa Chauth. Parineeti, who is very close to Priyanka, commented on it, "All our lives she fasted and made us fast for the perfect husband! This is the first year she actually has him!! Now my turn? @nickjonas @priyankachopra." (sic) We really wonder if she just left a clue on getting hitched soon!

My wife is Indian. She is Hindu, and she is incredible in every way. She has taught me so much about her culture and religion. I love and admire her so much, and as you can see we have fun together. Happy Karva Chauth to everyone!

Parineeti has been linked with assistant director, Charit Desai. She has been tight-lipped about her alleged relationship and has neither confirmed nor denied the rumours. During the promotions of her last movie, Jabariya Jodi, when Parineeti was asked if she was indeed dating Charit, she gave a cryptic reply saying that only her family knows the truth, and that's all that matters. 'No acceptance and no denial', she said.

On the other hand, Nick and Priyanka have been dropping major couple goals every now and then. Lovingly called 'nation's jeeju', Nick has been publicly appreciative of Priyanka's cultural heritage and has always expressed his fascination with Indian culture. The caption he gave for the picture proves our point. Not only that, but Nick has also taken a strong liking to all things Bollywood, from its music to dance, and often posts videos of him head-banging to popular Bollywood numbers.

Priyanka's first Karwa Chauth with Nick was an unusual one. The two celebrated the festival at a Jonas Brothers' concert. Priyanka, who was all dressed up in a red saree, complete with sindoor and red bangles, said that she will always remember this very special Karwa Chauth. 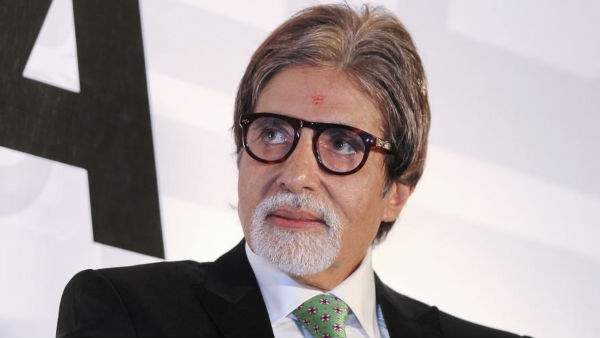 MOST READ: Just In: Amitabh Bachchan In Hospital For Past Three Days Due To Liver Problem