While Shahid Kapoor's 'Kabir Singh' earned big bucks at the box office and emerged as an all-time blockbuster, the film also got its share of criticism for "glorifying" misogyny and "normalizing" violence against women in the name of love. The film further invited a controversy when director Sandeep Reddy Vanga in an interview made some controversial statements while defending these allegations.

The filmmaker said, "When you are deeply in love and deeply connected to a woman (and vice versa), if you don't have the liberty of slapping each other, then I don't see anything there." Vanga's explosive quote was not just heavily slammed by the netizens, but even received flak from few celebrities as well.

'Kabir Singh' is a Hindi remake of Vanga's own Telugu sleeper hit 'Arjun Reddy' which starred Vijay Deverakonda in the lead role. Recently in an interview with Film Companion, Vijay reacted to the controversy around 'Kabir Singh' and the hullabaloo around Sandeep's controversial interview.

Vijay Deverakonda Was Surprised With The Huge Outcry Around 'Kabir Singh'

While speaking to Anupama Chopra, the 'Arjun Reddy' actor revealed that though he was anticipating that the Shahid Kapoor starrer would receive criticism, he didn't know it would spark an outcry. Vijay said, "The kind of criticism Kabir Singh received was slightly different. I got some of this criticism but it wasn't as articulate. But I'm okay with it."

"It's completely okay to have a problem with a character like Arjun. If these people had met Arjun in their real lives they wouldn't like him. So they don't like him in the movie is not a problem to me."

Reacting to the criticism around Sandeep Reddy Vanga's controversial interview with Film Companion, Vijay said, " If it is your film; that 250 crore comes over a period of three weeks or one month but the reviews come on day 1. So when you wake up to these reviews, it can shake you up because it's your film." Defending his director, he further said, "I know Sandeep. I have worked with him. For him, the story is not anti-women but about love."

This Is What He Has To Say About Sandeep's Controversial Statement

"I completely understand him and I completely understand the people who have an issue with it (Vanga's statement). But none of us is wanting to listen to what he wants to say. Maybe, Sandeep has probably been in a relationship where he loved someone so much that they were intimate as and when they wanted or they abused each other as and they wanted or maybe they hit each other, but they loved each other and they were happy. It comes from the relationship you had as a person. It comes from your own experience, so we can't generalize it."

'We Should Listen To Sandeep & Be Okay': Vijay Deverakonda

"What he (Sandeep) said in his way is right because for him that's what love meant. And he absolutely respected and loved that woman, and that woman loved him back. I think we should listen to him and be okay. We're all very unique individuals and have very unique relationships but we want everyone to be like us and believe in the beliefs that we have but it doesn't work like that." 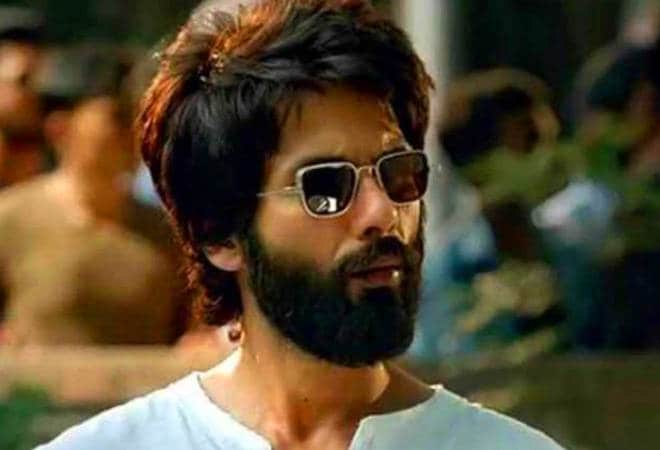 Shahid Kapoor: People Started Saying If You Like Kabir Singh, You Are A Bad Person